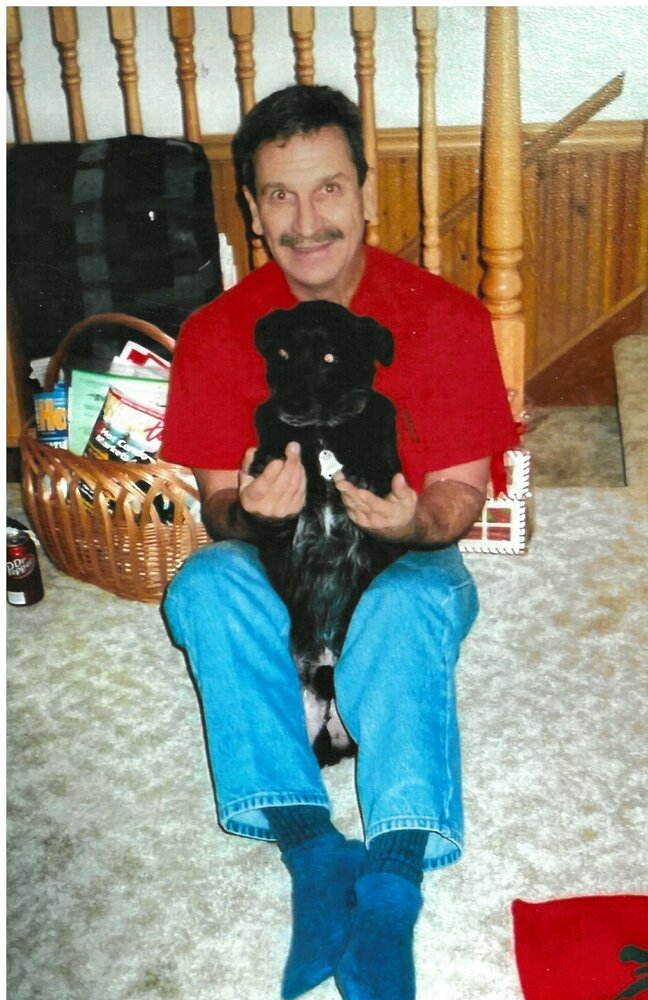 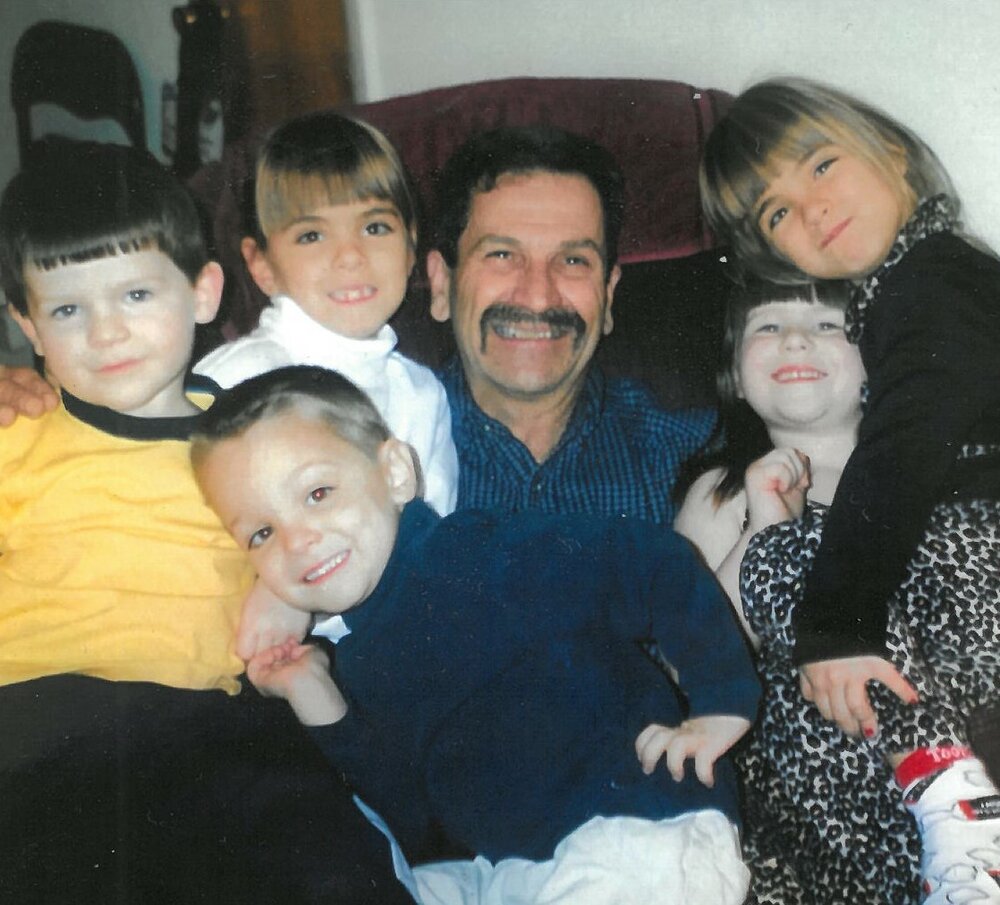 He was born on January 19, 1950 in Amsterdam, the son of the late Joseph A. and Theresa M. McClary Bezak. He was a lifelong Amsterdam resident and a 1968 graduate of the former Wilbur H. Lynch High School. Gary served in the US Navy during the Vietnam War aboard the USS Fulton, serving from 1969 to 1973.

Later he received his Associates degree from Fulton-Montgomery Community College in 1995.

Gary was employed for over 28 years as a Lead Custodian for the Greater Amsterdam School District, where he was admired by all those he worked with and students he came in contact with.   He was of the Roman Catholic Faith.

Gary was an avid NY Yankees fan and enjoyed the outdoors, hunting, fishing and camping in the Adirondacks.   He also enjoyed his many summers in Cape May, NJ on the beach.

He is survived by his brother Joseph (Patricia) Bezak of Hagaman, NY, his niece Teresa Lingenfelter and her children Rachel and Dylan of Cicero, NY, his niece Lisa (Tom) Marry and their children  Melissa, Jaclyn and Brendan of Long Beach, NY.  Several cousins also survive.

He was predeceased by his infant brother, William  J., his parents,  uncles, aunts and his faithful companion "Magic".

Gary was a wonderful dinner guest over his many years as he was always so complimentary of any meal we served him and we always made sure to have his favorites often, which were mashed potatoes with roast beef and spaghetti with meatballs.  We have so many happy memories, and he will be dearly missed by us all.

A Funeral Mass of Christian Burial will be held on Saturday March 26, 2022 at 12:00 Noon at St. Stanislaus Roman Catholic Church, 52 Cornell St. in Amsterdam with Father O. Robert DeMartinis as celebrant.  Entombment will follow in St. Stanislaus Cemetery Columbarium, Amsterdam.  The family will receive relatives and friends on Saturday March 26, 2022 prior to the Mass from 11:00 to 12:00 Noon at the church.  In lieu of flowers please consider a contribution in his memory to the Montgomery County SPCA, PO Box 484, Amsterdam, NY 12010 or to their website at www.mc-spca.com.  Please make online condolences at www.brbsfuneral.com

Share Your Memory of
Gary
Upload Your Memory View All Memories
Be the first to upload a memory!
Share A Memory