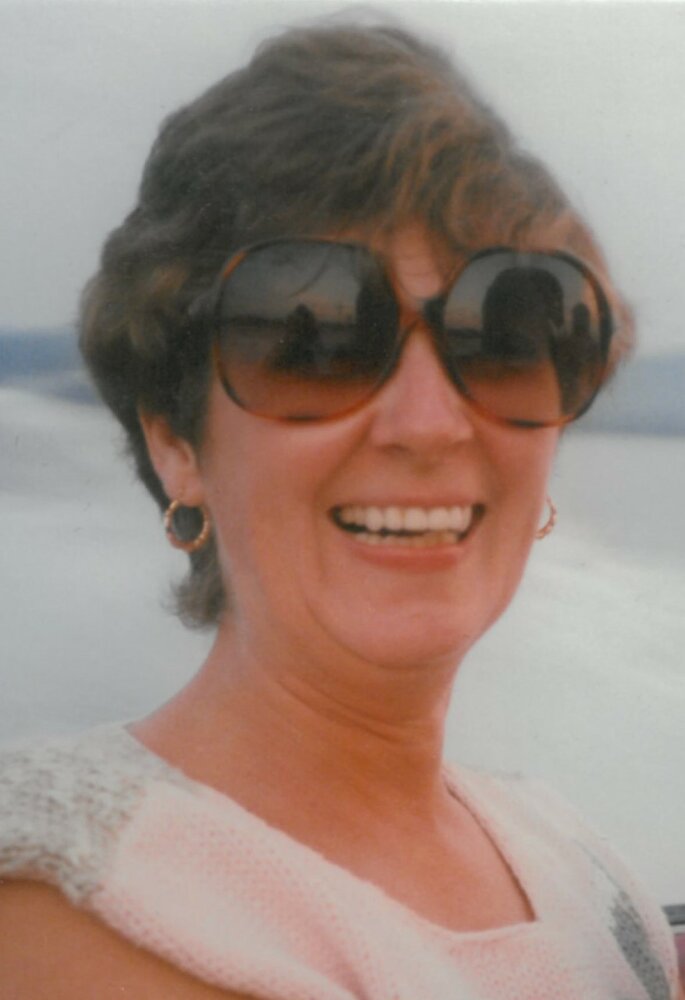 Josena Kline (Van Tassel) Turner, 79, of Dean St., Niskayuna, NY, and formerly of Lake Pleasant and Amsterdam, NY, died suddenly on March 3, 2022. She had been in good health, and active both socially and occupationally.

Josena was born on September 18, 1942, daughter of the late George and Emily (Machold) Van Tassel. Her childhood was spent partially in the Amsterdam area, and partially in Daytona, Florida. She was an honors graduate of the Wilbur H. Lynch High School in Amsterdam; Skidmore College, where she earned her Bachelor’s Degree in Art Education; as well as the State University of New York at Albany, where she earned her Master’s Degree in Social Work. Throughout her life, Josena pursued careers in both fields, most recently working in the field of Psychiatric Social Work. Prior to her passing, she was in an ongoing combination volunteer and professional role with Mountain Valley Hospice in Gloversville.

She had journeyed through the past six decades with her husband, Christopher D. Turner, also of Amsterdam, whom she married in 1962. They were “Team Turner,” with several stops (and a few bumps) along the way. They primarily resided in Upstate New York, with a four-plus year stay in Warsaw, Poland from 2001-2005, where Christopher was on a USDAID posting. In more recent years, they had called Lake Pleasant “home” prior to moving to Niskayuna in 2019. During that time period, Josena was a community leader, and served as President for the Hamilton County TWIGS from 2019 until 2021.

Josena is survived by her two children, David Christopher of Speculator, and Laura Joyce of Schenectady, her grandchildren, Katherine Turner, Rachel Braccini, and Sarah Braccini; her great-grandson, Lorenzo James Rulison; as well as by her brother, Christopher Van Tassel and his family.

Relatives and friends are invited and may call on Sunday, March 6, 2022 from 2 o'clock until 4 o'clock at the Betz, Rossi & Bellinger Family Funeral Home, 171 Guy Park Avenue, Amsterdam, New York. In lieu of flowers, memorial contributions may be made in her memory to Mountain Valley Hospice, 108 Steele Ave, Gloversville, NY 12078 or to the Hamilton County TWIGS, 104 Page Street, Lake Pleasant, NY 12108.

To send flowers to the family or plant a tree in memory of Josena Turner, please visit Tribute Store
Sunday
6
March

Share Your Memory of
Josena
Upload Your Memory View All Memories
Be the first to upload a memory!
Share A Memory
Send Flowers