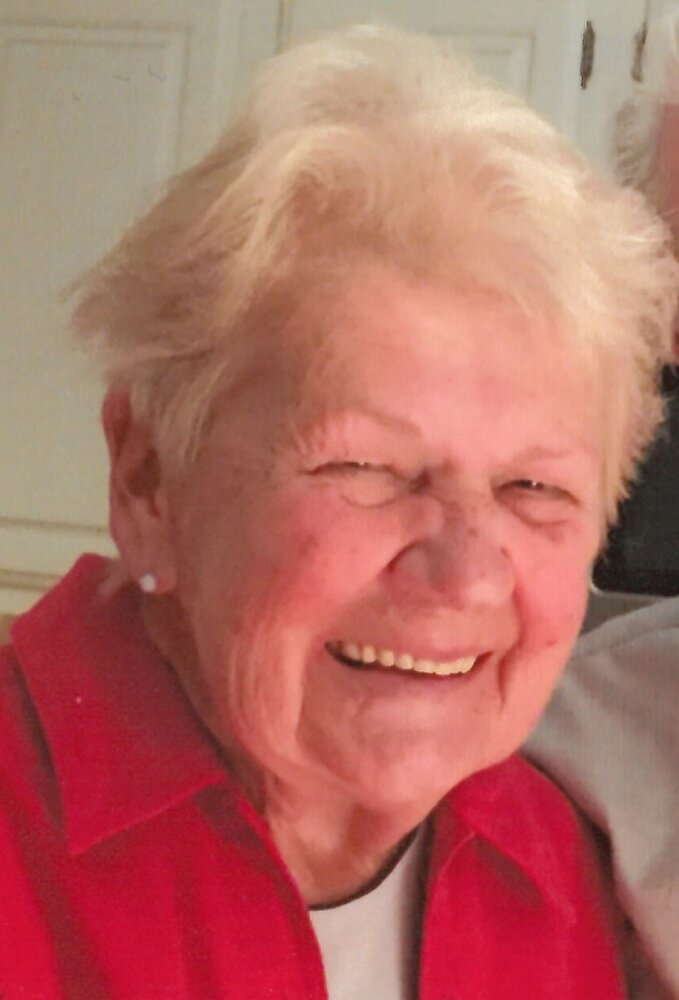 Mrs. Janet (Snyder) Dick, 84, of Amsterdam, New York, passed away Saturday, March 5, 2022 with her loving family at her side. Despite a painful battle against MDS, she maintained her playful sense of humor until the very end.

Janet was born April 17, 1937 to the late Arthur Snyder and Laura Hallenbeck Snyder. She had fond memories of growing up in Cranesville alongside her sister, Barbara Engel (deceased), and brother, David Snyder and was a 1954 graduate of Wilbur H. Lynch High School.

In fact, it was at the Cranesville swimming hole where she met her future husband, high school sweetheart, and lifelong love, Ted Dick. On a romantic New Year’s Eve in 1957, Janet and Ted eloped and joyfully began a 64-year partnership. Together, they had two children: Kathleen and Theodore Daniel.

Janet valued education and made the decision to pursue a career in teaching at the age of 35. She graduated from FMCC and St. Rose and went on to teach 3rd Grade at Marie Curie Elementary School for many years.

After retiring from teaching, she continued to be very active by working at FMCC, seeking out the best deals at local garage sales, and spending time with and caring for her grandchildren. Janet’s friends and family knew her to be thoughtful, reliable, and selfless in all aspects of her life.

Janet was a lifelong member of Cranesville Reformed Church where she was active on the Consistory, taught Sunday School, and organized church events including church suppers. Through her work with the church, she spent many summers volunteering in the kitchen at Camp Fowler.

She was a skilled knitter and baker and believed that any piece of furniture could be saved with a coat of paint. Her favorite color was plaid. Janet spent winters at her home in Madeira Beach, Florida where she cherished her daily walks on the beach with her husband.

The family would like to thank Janet’s many caretakers for their kindness and compassion.

To send flowers to the family or plant a tree in memory of Janet Dick, please visit Tribute Store
Print
Saturday
12
March