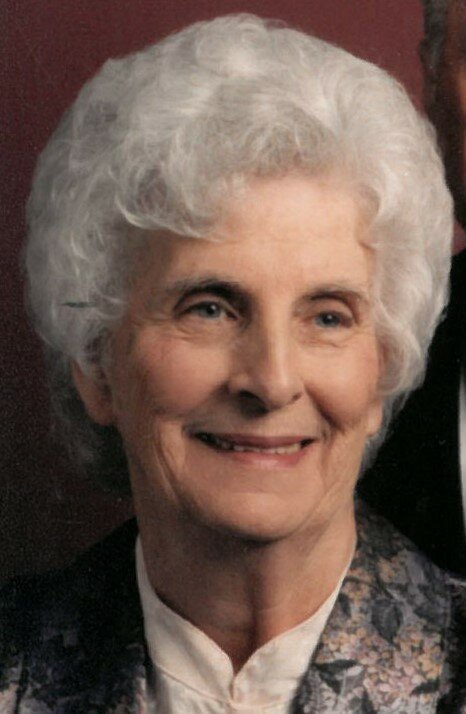 Obituary of Arla May Fonda

She was born on June 26, 1927 in Gloversville, New York, the daughter of Emma (Colby) Peterson. She started her education at the Wheelerville School, and later graduated from Gloversville High School. After high school she was employed as a manager at Montgomery Ward of Johnstown, New York. Later, she was a medical transport driver for Fulton County Department of Social Services. Arla married her husband, Clement Fonda on June 28, 1947, and they enjoyed 65 years of marriage until his passing. When Arla wasn't working, she enjoyed a membership with the Ida McGinnis Seniors Group, and was a part of the Fulton County Women's Bowling Association for over 20 years. In addition to bowling, Arla also enjoyed Bingo, taking trips to the casino, crocheting, and shopping, but her truest love was spending time with her family.

She was predeceased by her husband, Clement, her mother, Emma Grace (Colby) Peterson, and her step-father, Arthur Peterson.

Arla's family will receive relatives and friends for a period of visitation from 10:00AM to 11:00AM, Friday, March 11, 2022 at Walrath & Stewart Funeral Home, 51 Fremont Street, Gloversville, followed by a funeral service at 11:00AM.

Memorial contributions may be made in memory of Arla to a charity of your choice.

The staff of Walrath and Stewart Funeral Home is honored to be assisting the Fonda family.

To send flowers to the family or plant a tree in memory of Arla Fonda, please visit Tribute Store
Friday
11
March

Share Your Memory of
Arla
Upload Your Memory View All Memories
Be the first to upload a memory!
Share A Memory
Send Flowers