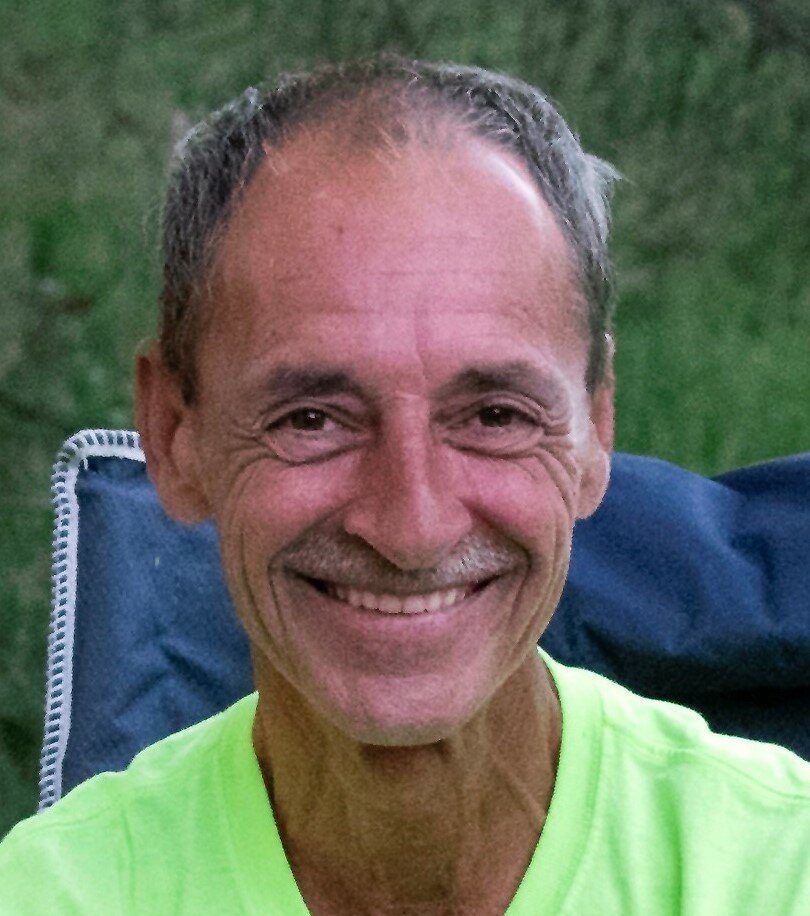 Obituary of John A. DiMarco

John A. DiMarco, age 58, of Gloversville, passed away unexpectedly Wednesday March 9th, 2022 at Nathan Littauer Hospital. He was born August 19th, 1963 in Gloversville, the son of the late Michael Sr. and Dorothy McGivern DiMarco. He served in the US Navy as a member of the HS-15 “Red Lions”, stationed in Jacksonville FL, and sailed aboard the USS Independence. He was an avid bowler and inducted into the Fulton County Bowling Hall of fame. He was also a devoted Yankees fan and enjoyed playing golf in his spare time. John was a simple man and at peace in his life. John is especially proud of his family, his warm smile will be watching over his children and grandchildren with pride.

In addition to his parents, he is predeceased by his sister Lynn Markham and two brothers Michael DiMarco Jr. and David DiMarco.

The family will receive relatives and friends from 4 to 7 pm Wednesday, March 16th at Walrath & Stewart Funeral Home, 51 Fremont Street, Gloversville. A graveside service will take place in the spring at Mount Carmel Cemetery, Johnstown.

To send flowers to the family or plant a tree in memory of John DiMarco, please visit Tribute Store
Wednesday
16
March