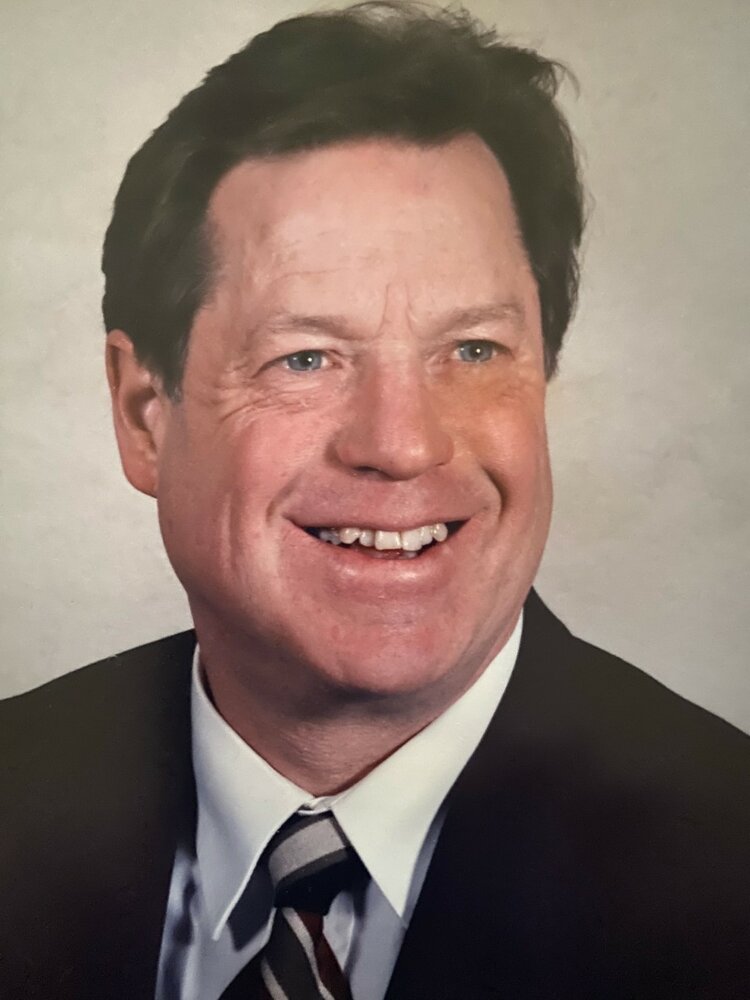 Reverend Garry Wayne Campbell passed away on Friday, March 11, 2022, surrounded by his family, as a result of complications from Parkinson’s Disease. Born on September 29, 1939 in Saranac Lake, he was the son of the late Earl and Ada Campbell of Whitehall, NY. Garry grew up in Scotia, attended West Virginia Wesleyan College, and Drew Theological School where he received his Master of Divinity and Doctor of Ministry degrees. As a pastor in the Troy Conference he served United Methodist Churches (UMCs) in Middlebury and Shelburne, VT, and in Hartford and Argyle, Amsterdam, Burnt Hills, Center Brunswick, and East Greenbush, NY.  He also was an Assistant Administrator at Wesley Health Care, in Saratoga Springs, NY, and served as Conference Council Director for the Troy Conference Council on Ministries.  Even though he moved on to different parishes he always held a special place in his heart for each church community he served. As pastor emeritus at Foothills UMC, he sang in the choir with his wife, and served on the Mission and Outreach Team.  Garry moved to Massachusetts to be closer to his children, as his illness progressed.  It was a very difficult decision, as he left his home, friends and family in New York.  He was so appreciative of the many notes, cards and calls he received while in Massachusetts.

Garry loved the outdoors and could be found working in his vegetable garden or on his yard, paddling the lakes and climbing the high peaks in the Adirondacks, and on the Long Trail.  He also enjoyed spending time in his woodshop making furniture. He especially loved traveling with his wife, including up the east coast and into Maine, where Kennebunkport was a favorite destination. He was an avid reader and writer, had a wonderful sense of humor and was a great storyteller. He enjoyed running and playing tennis, and in the last few years walking, especially in Congress Park in Saratoga. He loved being Pop to his four grandchildren who loved him back. Garry is survived by his brother Robert Campbell and Rhonda Campbell, of Richmond, VA; daughter Deborah Campbell and Arthur Utz of Boxborough, MA; son Scott Campbell, of Manchester, NH; son Chris and Lisa Campbell, of Milford, MA; and his four wonderful grandchildren, respectively, Clare and Caroline Utz and Tyler and Riley Campbell; as well as several nieces and nephews. In addition to his parents, Garry was predeceased by his wife, Deborah Delamater Campbell, who passed away in 2015, and his brothers Reverend Richard Campbell and Ronald E. Campbell, who passed away in 1996 and 2019, respectively.

A memorial service will be held at the Foothills United Methodist Church in Gloversville on Saturday, April 30, at 11 a.m. followed by a gathering at the church with family and friends. Garry will be buried in the family plot in the Broadalbin-Mayfield Rural Cemetery, which is just down the street from where he and Debbie lived very happily for many years. Donations can be made to either the Foothills United Methodist Church, 17 Fremont Street, Gloversville, NY 12078 or the Adirondack Mountain Club, 814 Goggins Road, Lake George, NY 12845.

To send flowers to the family or plant a tree in memory of Reverend Garry Campbell, please visit Tribute Store
Saturday
30
April

Share Your Memory of
Reverend Garry
Upload Your Memory View All Memories
Be the first to upload a memory!
Share A Memory
Send Flowers