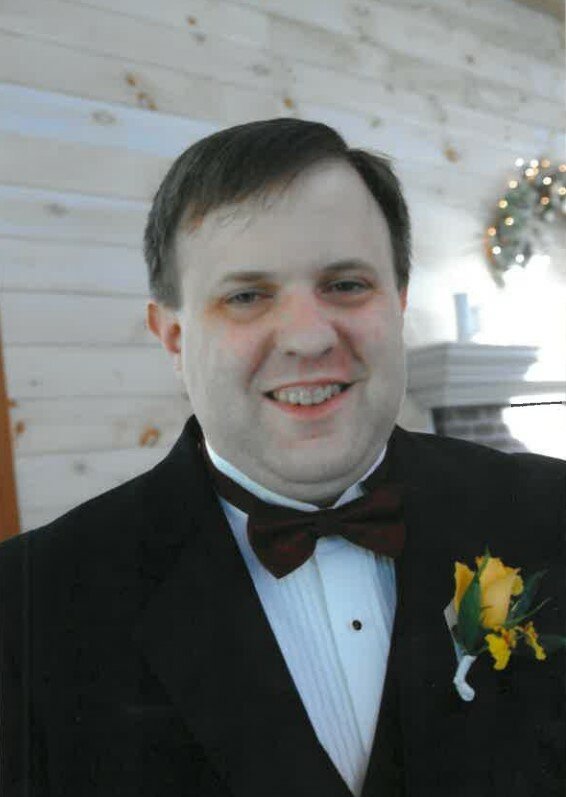 Mr. Willis Robert Jones, 54, of Gloversville went to be with the Lord on Tuesday, March 15, 2022 at St Mary's Hospital in Amsterdam following a lengthy illness.

He was born on November 27, 1967 to Mr. Richard Jones and Mrs. Shirley Smarup Jones of Gloversville. He attended local schools graduating from Fonda-Fultonville High School before attending SCCC where he earned certification in Culinary Arts.

Willis was employed as a custodian at the Leader Herald for a number of years and enjoyed spending his free time with friends. He loved playing video games and was a fanatic movie buff. He attended worship at Perth Bible Church where he also attended the Perth Bible Christian Academy.

Willis is survived by his sister Judith (Edward) McSwain of Amsterdam as well as numerous family and friends including his best friend Dan.

To send flowers to the family or plant a tree in memory of Willis Jones, please visit Tribute Store
Saturday
2
April