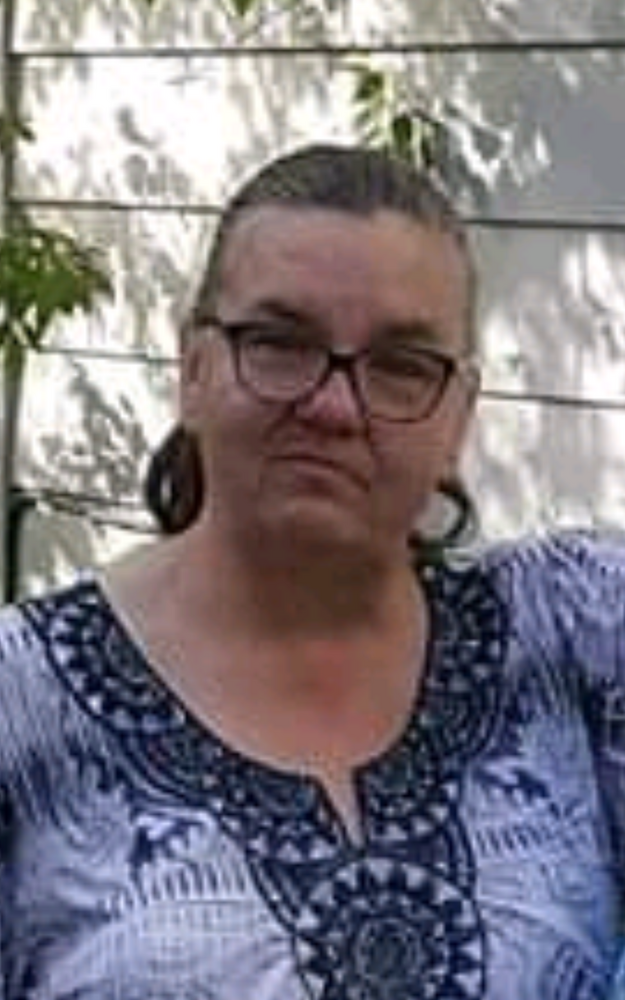 Gloria Jean Dawson, 57, a life-long resident of Amsterdam, NY, passed away peacefully on March 29, 2022 at Ellis Hospital. She was born on December 12, 1964 to the late Edmund McClary Sr. And Carol (Elwood) Dawson.

Gloria’s greatest passion in life was her family. She was a proud stay-at-home grandma for the last several years, and loved helping her children to raise their children. Gloria was known as “Mom” to nearly every child she met, including her grandchildren, her friend’s children, and the children in her neighborhood. She adored her own children and grandchildren above everything else, and made sure to spoil them every chance she got. She will be remembered for her strength, her loving nature, her occasional stubbornness, and the way she always put everyone before herself. Gloria was also known to be a fighter, who won many battles against life-threatening illnesses throughout her life.

A graveside service will be held on Friday, April 29, 2022 at 11 o'clock in the morning in Pine Grove Cemetery, 271 Mohawk Drive, Tribes Hill, NY where she will be laid to rest with her mother. Memorial contributions may be made in her memory to St. Jude Children’s Research Hospital.

To send flowers to the family or plant a tree in memory of Gloria Dawson, please visit Tribute Store
Friday
29
April

Share Your Memory of
Gloria
Upload Your Memory View All Memories
Be the first to upload a memory!
Share A Memory
Send Flowers