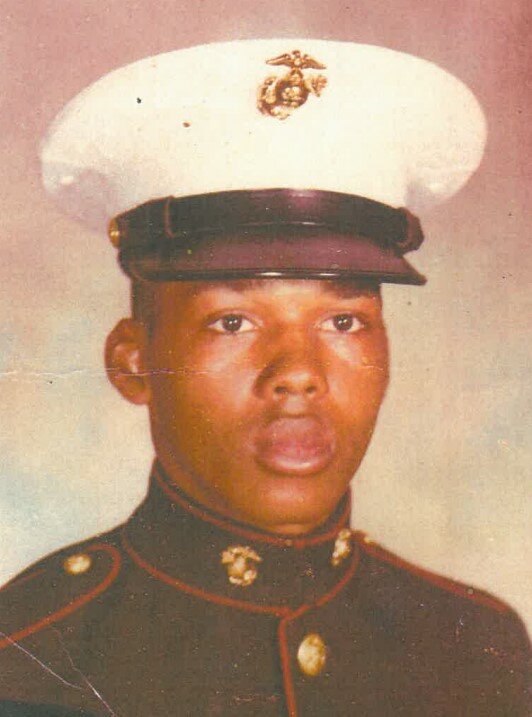 Davey attended local schools in Amsterdam until relocating to Westchester, NY where he graduated from Tuckahoe High School, the class of 1970. He went on to attend Union College before bravely enlisting the U.S. Marines in 1972. He was later enlisted in the U.S. National Guard. Davey held a number of jobs over the years. He was employed for a time as Custodian at Amsterdam City Hall, and was later the first African American man to serve the Amsterdam Police Department. He later worked for the Deputy Sheriff's Office in Fonda. Davey loved spending time with family and friends and will be remembered for his kindness, sense of humor, and ability to make friends with anyone.

He was preceded in death by his parents Frederick and Carol Wilson, siblings; Carol Martin and Lawrence Wilson.

The family wishes to extend their gratitude to the staff of St Mary’s hospital for their dedicated care to Davey in his final days.

A Celebration of Life will take place on Wednesday, April 20, 2022 from 2:00PM to 6:00PM at the Century Club 130 Guy Park Ave Amsterdam, NY 12010. In lieu of flowers donations may be made to St Jude Children’s Research Hospital by going to https://www.stjude.org/donate.

To send flowers to the family or plant a tree in memory of David Wilson, please visit Tribute Store
Wednesday
20
April