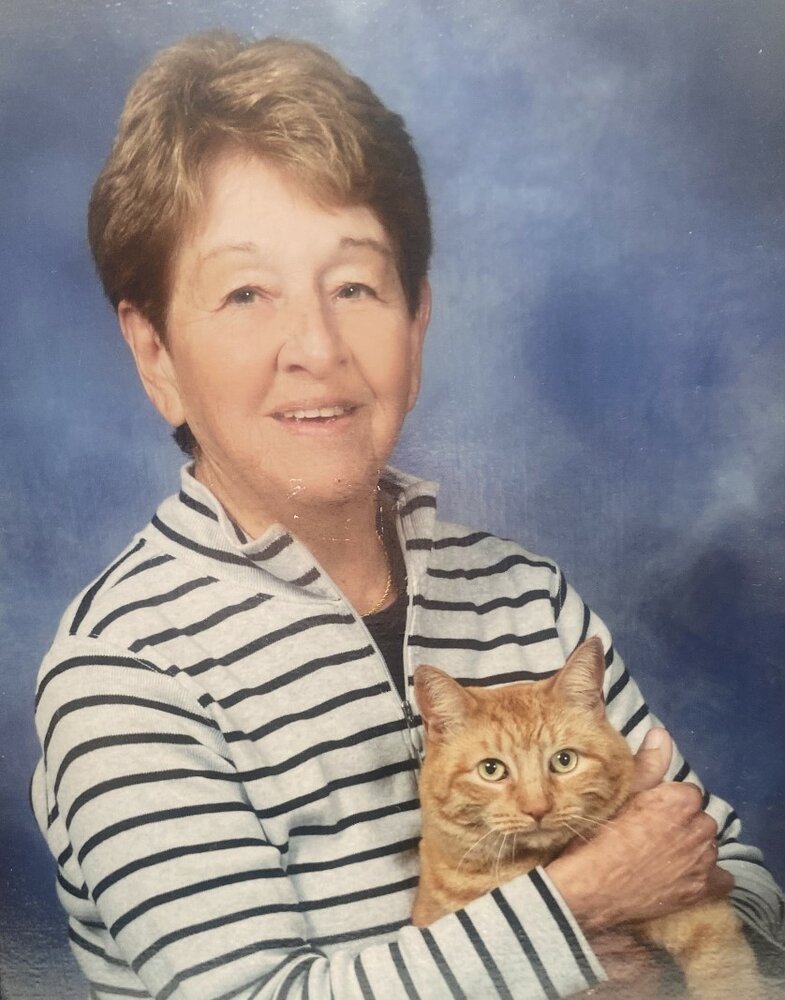 Obituary of Phyllis A. Mahoney

She was born on January 5, 1929 to Mr. R. Earl Hugo and Mrs. Blanche Bennett Hugo of Northville. Together with her family Phyllis relocated to Amsterdam in 1944 where she attended and graduated from local schools. Following high school Phyllis graduated from the Amsterdam School of Commerce. She became a Legal Secretary and from 1959 to 1969 she was employed by Taylor, Wilkinson and Hardies. In 1969 she began her career at Vicinanzo and Wollman law offices where she was employed until her retirement in 1981. Phyllis was of the Protestant faith and was a dedicated parishioner of the Amsterdam United Methodist Church. She enjoyed spending her time volunteering and was a member of multiple organizations including the Woodrow Wilson P.T.A where she served as Secretary, WSCS where she served as Secretary and former President, Forest Ave Methodist Church, she served as the first Secretary of Greater Amsterdam Volunteer Ambulance Corps, and was a charter member and member of the Board of Directors of GAVAC.

Phyllis is survived by her daughter Diane Lee (Stan) Soper, Her grandsons Jarod Soper and his partner Christine, and Ryan (Jenna) Soper. She also leaves behind her great grandchildren; Conor, Finn, Easton, and Nolan as well as her good friend Jean Lennon and her beloved cat Bailey.

In lieu of flowers donations may be made to Montgomery County SPCA at http://www.mc-spca.org or to the United Methodist Church 341 Golf Course Rd Amsterdam, NY 12010.

To send flowers to the family or plant a tree in memory of Phyllis Mahoney, please visit Tribute Store
Tuesday
19
April