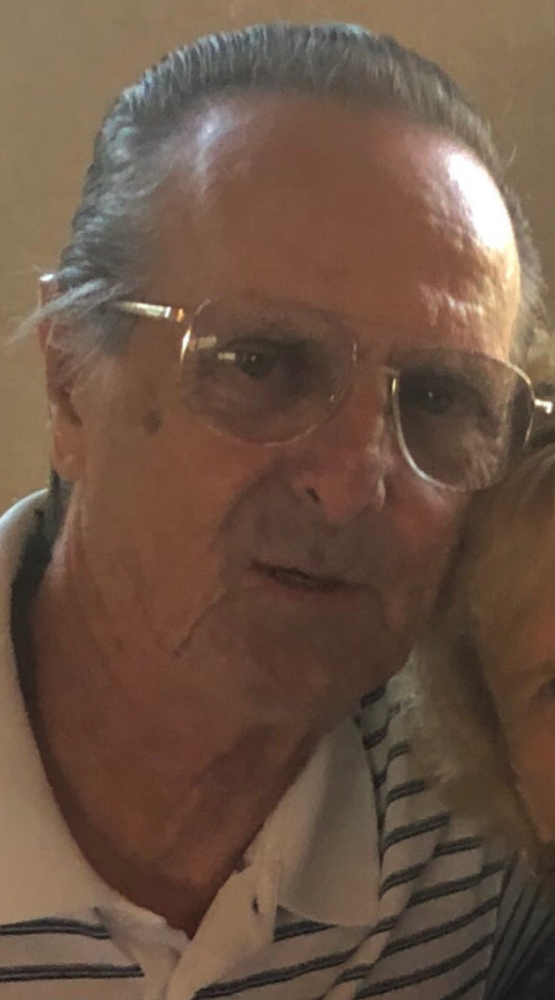 Stewart Charles Green, 78, a life-long resident of the Amsterdam area, passed away peacefully on April 9, 2022 at the Capstone Center for Rehabilitation & Nursing. Stewart was born on August 18, 1943 to the late George Green and Irene (Bellows) Nellis.

Stewart proudly served in the Army National Guard for several years. After his time in the Guard, he worked as a truck driver for many years. His career began with Acme Oil Company, where he drove fuel oil deliveries. He later worked for the Noteworthy Printing Company in Amsterdam, where he retired after 24 years of service.

On September 13, 1997 Stewart was united in marriage to Olga Slansky, with whom he has shared the last 25 years.

In keeping with Stewart’s wishes, there will be no funeral services held. Memorial contributions may be made in his memory to Kitten Angels

To send flowers to the family or plant a tree in memory of Stewart Green, please visit Tribute Store

Share Your Memory of
Stewart
Upload Your Memory View All Memories
Be the first to upload a memory!
Share A Memory
Send Flowers