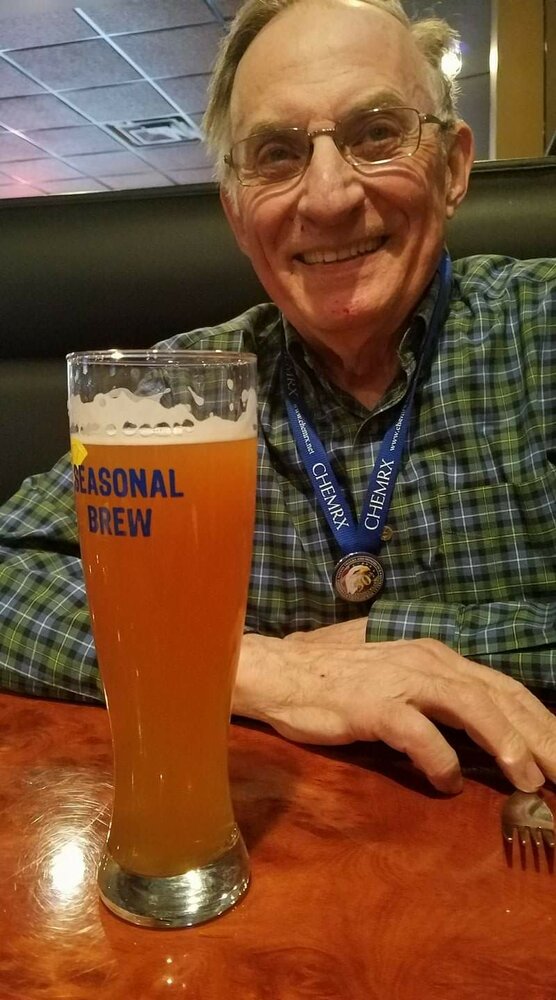 Born on August 7, 1940 a son of the late Alexander and Elizabeth Furman Kline.  He was raised in Amsterdam, NY and was a graduate of the former Wilbur H. Lynch High School class of 1958.  He went on to receive his Bachelor's Degree from Michigan State University.

John served in the US Navy during the Vietnam War aboard the USS Chicago and served in country in Saigon and received a Bronze Star for his service.

He was employed in management at the former Champion International Paper Co. in  Shelton, CT.  He resided throughout his life in Chicago, IL., Shelton, CT., and Wells, NY.

John was of the Roman Catholic Faith.  He was a member of the Lake Pleasant Golf League and the VFW of Lake Pleasant.

Jack’s family wishes to thank the staff at Marjorie Doyle Rockwell Center and Eddy Village Green for their compassionate care given to Jack over the last several years.  Thank you to the family of the late Bernadette Coomaraswamy for their friendship and including Jack in all of their adventures while at Marjorie Doyle.

Share Your Memory of
John
Upload Your Memory View All Memories
Be the first to upload a memory!
Share A Memory