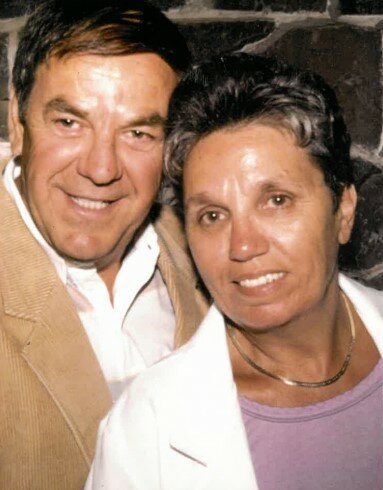 Mr. Warren E. Bates Sr. 86, passed away peacefully on Monday, April 11, 2022 surrounded by his family.  Born in Amsterdam, New York, on June 28, 1935 to Mr. Marshall Bates and Mrs. Alberta Kimber Bates, he attended Broadalbin schools. He served over three years in the US Army Reserves. He first was employed at Lee Dye Company in Johnstown and later worked as a Mechanic for Sofco Industries in Scotia for a number of years until he retired in 1997. Warren was a member of the Gloversville Moose Lodge 351. He was a very hard worker who enjoyed plumbing and carpentry. Warren loved spending time with his wife Lillian especially when they would watch their team, NY Yankees, play.

On February 26, 1954, Warren was united in marriage to the former Lillian Irene Ferguson. They remained lovingly married for 60 years until her passing in February 28, 2014. He was also predeceased by his son Stanley G. Bates in 1982, daughter Brenda Bates Brezenoff in 1997, brother Robert "Bobby" Bates, sister Betty Koval, and his daughter-in-law, Sally Bates in 2018. Warren was also predeceased by his sisters; Sylvia Passerro, Alberta Able and Emmagene Williams.

Memorial contributions may be made in his memory to St. Jude Children's Research Hospital www.stjude.org/donate.

To send flowers to the family or plant a tree in memory of Warren Bates Sr., please visit Tribute Store
Thursday
14
April