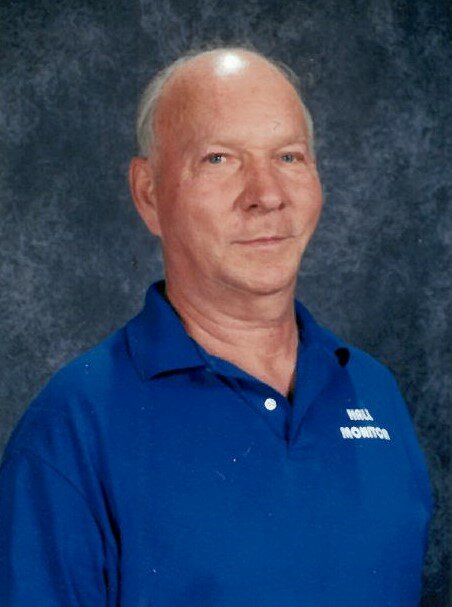 Born in Troy NY onFebruary 20, 1942, a son of Steven and Veronica Gegzno.  He was a resident of Amsterdam most of his life and attended local schools and was a graduate of the former Wilbur H. Lynch High School.

Paul was employed for many years at the City of Amsterdam Department of Public Works until his retirement.    He worked part time for many years at the Betz, Rossi and Bellinger Family Funeral Home as a funeral attendant.   He also worked for a time as a hall monitor at the Lynch Literacy Academy Middle School for the GASD.    He enjoyed sports and was an avid NY Giants Football Fan.

Paul was always seen in Amsterdam walking around his neighborhood.  He would always be available with a helping hand.

He was a communicant of the former St. Casimir's Roman Catholic Church, St. Michael the Archangel Church and Our Lady of Mt. Carmel Church all in Amsterdam.

Funeral services are private and will be held at the convenience of the family.    Arrangements are under the direction of the Betz, Rossi and Bellinger Family Funeral Home, 171 Guy Park Ave, Amsterdam, NY.   Interment is private in St. Michael the Archangel Cemetery, Amsterdam.     In lieu of flowers memorial contributions may be made to the  American Kidney Fund, 11921 Rockville Pike, Suite 300, Rockville, MD 20852.  Please leave condolences online at www.brbsfuneral.com

Share Your Memory of
Paul
Upload Your Memory View All Memories
Be the first to upload a memory!
Share A Memory