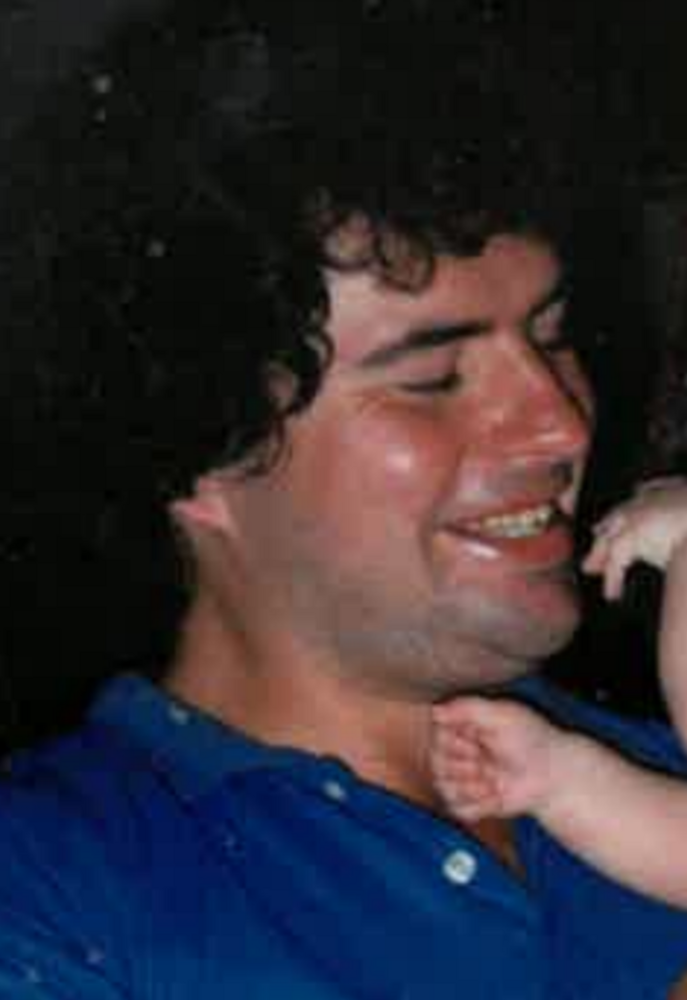 James Paul Jones, 58, passed away on April 12, 2022, with his sister at his side, at Fulton Center for Nursing and Rehabilitation after a long illness. He was born on March 14, 1964 in Amsterdam, NY to the late William and Marion (Klingbeil) Jones. James attended local schools, and graduated from Fonda-Fultonville Center School with the class of 1982.

James’s passions in life included farming, gardening, cooking, and listening to all kinds of music. He always loved to attend family gatherings, and playing card games. James also enjoyed spending time in the great outdoors, and studying astronomy. He is dearly missed by his friends and family, and will always be remembered for his loving, caring, and kind nature, and for his wonderful sense of humor.

He leaves behind his loving family, including his three brothers, John Jones of Florida, David Jones of Fultonville, NY, and Thomas Jones of Fonda, NY; his sister, Jane Jones of Randall, NY; his nephews, Thomas Jones of Florida, and Ian Jones of Arizona; his niece, Susannah Jones of Connecticut; his uncle, John P. Jones of Gloversville, NY, with whom James shared a birthdate; his aunt, Ann Jeanette Horn of Shreveport, LA; as well as many cousins. Aside from his parents, James is preceded in passing by many relatives.

A graveside service will be held at a later date, in Maple Avenue Cemetery, Fultonville, New York where James will be laid to rest with his parents. Memorial contributions may be made in his memory to the American Cancer Society.

To send flowers to the family or plant a tree in memory of James Jones, please visit Tribute Store