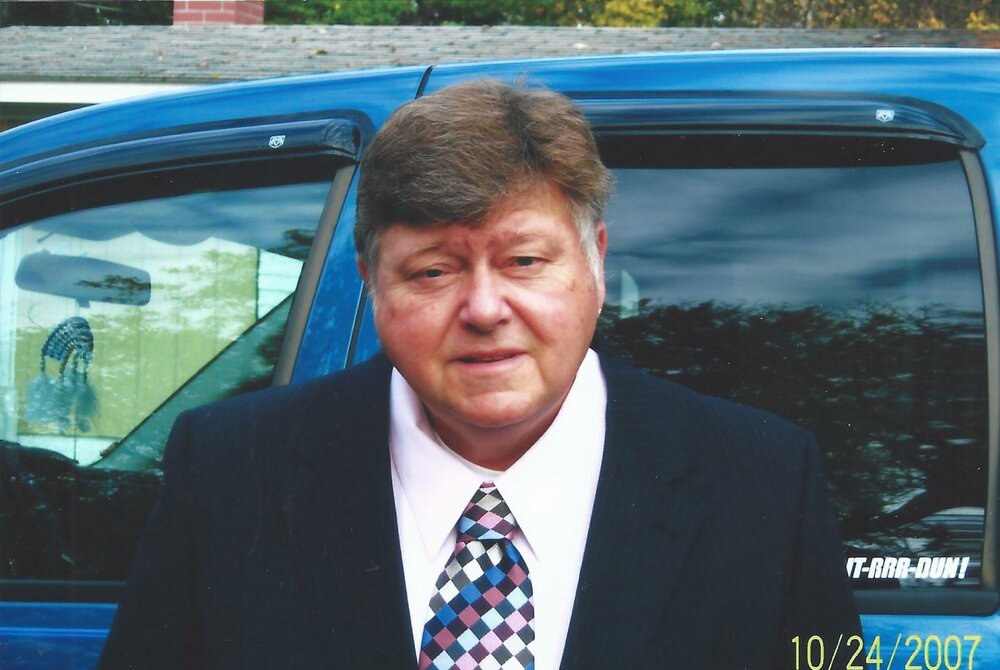 He was born June 14, 1947 in Middleburgh, the son of the late Roger and Goldie Manchester Rorick. He served in the US Army National Guard from 1969 to 1975. He was employed at General Electric Co. in Schenectady for 18 years and later worked as a forklift operator at Knolls Atomic Power Laboratory for 19 years until his retirement in 2010.

Bob enjoyed camping, riding his Honda Gold Wing motorcycle and sitting around the campfire. He was a member of the Gold Wing Road Riders.

He is survived by his wife, Deborah J. Podschelne Rorick, whom he married on July 20, 1968; a brother, James A. Rorick (Kathy); and nephews Aaron D. Rorick (Annette) and James S. Rorick (Donna).

Private visitation and service will be held at the convenience of the family at Walrath & Stewart Funeral Home, Gloversville, with the Rev. Winston Hallett officiating.

Memorial contributions may be made in lieu of flowers to the American Diabetes Association, 2 Pine West Plaza, Suite 204 Albany, NY 12205.

To send flowers to the family or plant a tree in memory of Robert Rorick, please visit Tribute Store