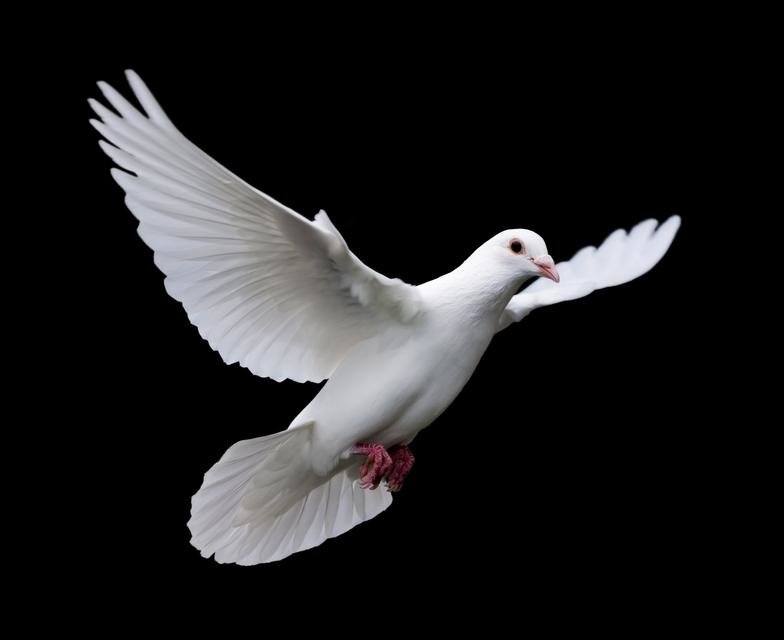 Mrs. Judith C. Humphrey, 75, of Amsterdam New York passed away on Saturday April 23, 2022 at Ellis Hospital with her loving family by her side.

She was born on September 4, 1946 to Mr. William Goslar and Mrs. Joyce Meager Goslar Pierce of Newark, New Jersey, the fifth of 10 children.

On November 9, 1963 Judy was united in marriage to Mr. Jerry Humphrey, they remained lovingly married until his passing on June 24, 2018. Judy was a devoted homemaker who took pride in her home. She loved gardening, caring for her children, and grandchildren, and had a never ending love for her pets.

In addition to her husband Jerry, Judy was preceded in death by her parents William and Joyce Goslar.

There are no services scheduled at this time. Memorial contributions may be made to the American Heart Association www.heart.org/donate.

To send flowers to the family or plant a tree in memory of Judith Humphrey, please visit Tribute Store