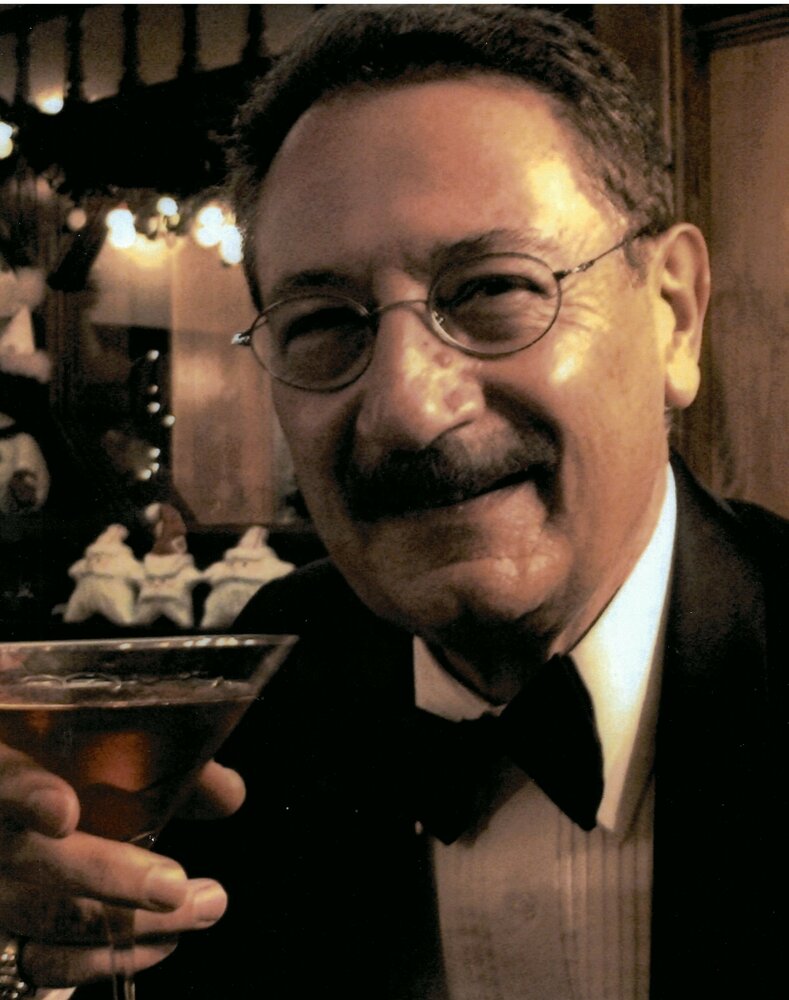 He was born December 26, 1933 in Amsterdam, NY, the son of the late Salvatore and Maria Provenzano.

Anthony was raised in Amsterdam, a graduate of Wilbur H. Lynch High School and served in the US Navy.    He earned a Bachelor of Science degree from Fredonia College and a Master of Science degree in Music Education from the State University of New York At Potsdam.  He was an accomplished pianist and musician.   Anthony taught music in the Broadalbin-Perth School District for many years until his retirement in 1989.  He gave private music lessons, and was the organist and choir director at the former St. Michael's Church,  Our Lady of Mt. Carmel and last Historic St. Mary's Roman Catholic Churches in Amsterdam.  Anthony was blessed with a beautiful baritone voice and was a member of the Capital Hill Choral Society in Albany, NY.  He was also an avid antiques collector and enjoyed many outings with friends on the hunt for another "rare treasure" to place in his home.   He enjoyed summers listening to the Philidelphia Orchestra at SPAC and was friends with may of the orchestra members.

Family and friends are invited to attend the Mass of Christian Burial at Historic St. Mary's Roman Catholic Church, 156 East Main St. Amsterdam on Tuesday May 3, 2022 at 10:00AM with the Very Rev. O. Robert DeMartinis V.F. as celebrant.  Interment will follow with Military Honors at St. Michael the Archangel Cemetery, Amsterdam.   Calling hours will be held on Monday May 2, 2022 from 4:00 PM to 7:00 PM at the  Betz, Rossi & Bellinger Family Funeral Home, 171 Guy Park Ave, Amsterdam, NY.  In lieu of flowers, contributions may be made to the Alzheimer’s Foundation of America, 322 Eighth Ave, 16th Floor, New York,  NY 10001.

Share Your Memory of
Anthony
Upload Your Memory View All Memories
Be the first to upload a memory!
Share A Memory