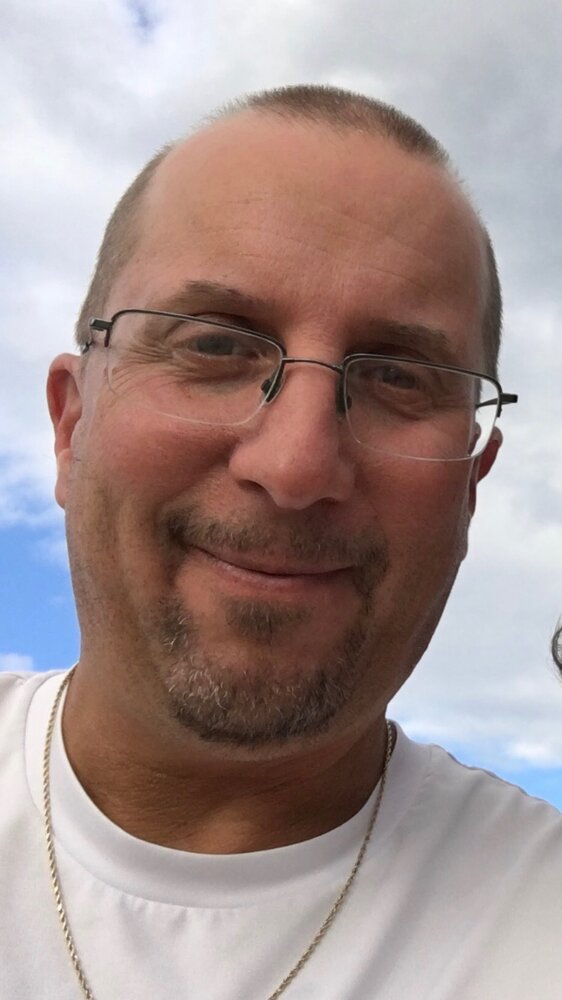 Get Directions
Sunday
1
May

Mr. Anthony P. "Tony" Verde, 55, of Amsterdam, passed away Wednesday morning April 27, 2022 at the Hospice Inn at St. Peter's Hospital in Albany following a courageous battle with dementia – his loving family by his side.

Tony was born on December 30, 1966 in Amsterdam, the son of the late John G. and Rose Fiorito Verde.  He was a lifelong Amsterdam resident and was a 1985 graduate of Amsterdam High School where he was active in school and sports.  He went on to attend SUNY Cobleskill and later Oneonta State where he received his Bachelor of Science Degree in Business Education.

He was employed by the New York State Comptroller’s Office in Albany until retiring after over 20 years of service.

Tony was very active in his children's lives and was a proud father.  He always saw the good in others and was a caring and loving husband and father.

He was a Red Sox fan that converted to a Yankees fan because of his sons. He also enjoyed rooting for the Knicks and the Cowboys.

Tony was a communicant of Historic St. Mary's Roman Catholic Church in Amsterdam.

He is survived by his loving wife, Susan A. (Gillis) Verde of Amsterdam whom he married on October 4, 1997. His beloved sons, Connor J. (Alanna Kaminski) Verde of Astoria, NY and Zachary T. Verde of Amsterdam. His brothers, John (Leslie) Verde of Albany, NY, Michael (Ramona) Verde of Connecticut, and Thomas (B.) Verde of California. His sister-in-law, Dawn (Charles) Smullen of Amsterdam, and brother-in-law, Christopher (Janet) Gillis of Virginia. Several aunts, uncles, nieces, nephews, cousins, and many friends also survive.

A Celebration of Tony's life will be held on Sunday May 1, 2022 at 4:00PM at the Betz, Rossi & Bellinger Family Funeral Home, 171 Guy Park Ave, Amsterdam, with the Very Rev. O. Robert DeMartinis V.F. presiding. The family will receive relatives and friends on Sunday prior to the service from 2:00 – 4:00 PM at the funeral home. In lieu of flowers, memorial contributions may be made to The Hospice Inn at St. Peter’s Hospital in Albany, NY.

Get Directions
Sunday
1
May

Share Your Memory of
Anthony
Upload Your Memory View All Memories
Be the first to upload a memory!
Share A Memory