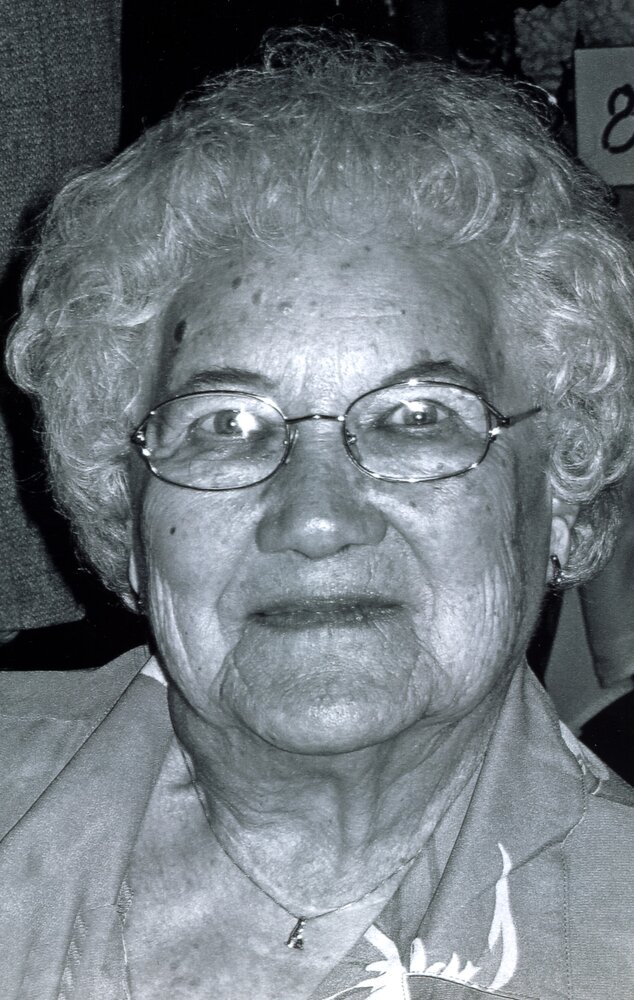 Helene Ann (Duesler) Van Alstyne, 93, of Fultonville, NY, passed away on April 27, 2022 with her loving family by her side. Helene was born on August 3, 1928 at the family home on Martin Road in Fonda, NY to the late Ernest and Rosina (Morey) Duesler.

Helene attended Fonda Fultonville High School, where she graduated as the Valedictorian. She received a full scholarship, and attended Hope College. After graduating, Helene worked at the Premier Glove Company in Fultonville, where she was a sewer and glover.

Helene was united in marriage to Robert Jay Van Alstyne on February 1, 1946. They shared 59 wonderful years together, until his passing on January 2, 2005. After she married Robert, Helene focused all of her energy on her family, who she loved more than life itself.

A woman of great faith and community, Helene took joy in the various local clubs and churches she was involved with. Through the years she was a 4-H Leader, a Cub Scout Leader, and a member of the Fonda Senior Citizens club. She taught Sunday School at Fonda-Fultonville Methodist Church, and Fonda Reformed Church, she was a member of the Montgomery County Sheriff’s Lady Auxiliary, and was regarded as “Mom” by many of the children in her neighborhood.

Relatives and friends are invited and may call on Tuesday May 3, 2022 from 10:30 am to 12:30 pm with a service to follow at 12:30 pm at the Reformed Church of Fonda, 19 Broadway, Fonda, NY 12068. Burial will follow in the family plot next to her late husband Robert in the Evergreen Cemetery.

Arrangements have been entrusted to the care of the Jackson & Betz Family Funeral Home, 15 Main Street, Fultonville, NY 12072.

In lieu of flowers, contributions in memory of Helene can be made to Reformed Church of Fonda or to the Alzheimer’s Association, 225 N. Michigan Ave; Fl.17, Chicago, IL 60601.

To send flowers to the family or plant a tree in memory of Helene Van Alstyne, please visit Tribute Store
Tuesday
3
May

Share Your Memory of
Helene
Upload Your Memory View All Memories
Be the first to upload a memory!
Share A Memory
Send Flowers