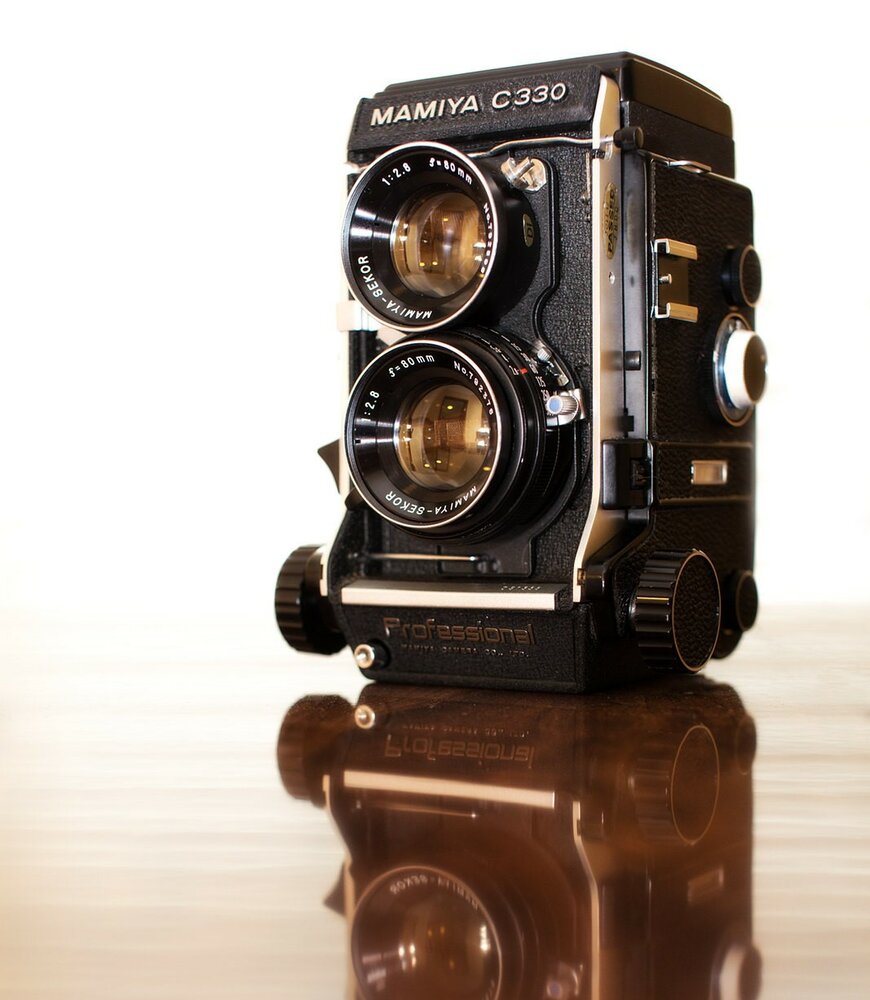 Mr. Joseph Vaughn Morawski, 79, of Hudson Florida passed away from complication of COVID-19 on January 22, 2022, with his son Tolga by his side.

He was born in Albany New York on September 3, 1942 to Joseph J Morawski and Eleanor Morawski (neé Vogtlander) and baptized in the Catholic Church. Joe as he liked to be called grew up on the family farm in Browns Hollow near the border of Argusville outside Ames.  He first attended school at the 1-room schoolhouse in Ames of which he had many fond memories and some not-so-fond, including losing his right middle finger in a lawn mowing accident around age 12. Joe later attended elementary school at the newly constructed East Hill School in Canajoharie, where he was proud to share that he helped plant saplings as part of (one of) the first classes to attend the facility. He later went to the Canajoharie high school where he was an avid and accomplished marksman including in the firing range in the old Erie Boulevard School basement, winning many medals, he also competed on the wrestling team.  Classwork was never Joe’s forté and he often lamented the many mis-adventures he would engage in with friend and frequent accomplice Brad Hill, instead of school work.  In one storied practical joke the pair removed the hinge pins from a heavy locker room door at the school so that when their Coach walked through it literally floored him — shared later with great embarrassment for their errant ways.  During his later teens Joe increasingly fell in love with cameras, including still cameras and 8mm film cameras.  He made many many movies of Canajoharie in the early-60’s that he kept, eventually converting them to DVD and sharing them with his classmates to reminisce over.

To his embarrassment Joe did not graduate from High School, he left his beloved mother and Canajoharie and he went on to serve his country in the US Navy in Vietnam.  During this time the small-town farm boy discovered what would become a life long fascination with travel.  He was stationed for a time in Hawaii, where he would return later-in-life building many lasting friendships.  The Navy trained him as a professional photographer, able in time to work with great skill in the darkroom.  It was also while serving that he received his characteristic crooked nose, received after a fight with an African American serviceman that he insulted, which he quickly came to regret.

Following his service, Joe was honorably discharged and went on to employment as photographer with General Electric in Diyarbakir/Turkey where it was later understood he spent his working hours helping G.E. to interpret photos from U2 planes traveling around Mt Ararat and over the Armenian Highlands.  On his way he met his first wife, Sevim, who was a stewardess with Turkish Air.  After nearly a year of letter writing and meals chaperoned by his dear friend Oktay, the pair were wed and honeymooned in Paris.  They later moved to Collingwood on the Georgian Bay in Canada where a chance stay the previous year had endeared Joe to the McKees, who became a second family for him and later his wife and children, who spent Summers with the McKees into adulthood.

When he returned to the US Joe went on to complete his GED and became successfully self-employed photographer with studios in Cooperstown, Fort Plain, Canajoharie, Amsterdam and Honolulu.  Following separation from his first-wife he went on to marry his second wife Kathleen Bursesee.  He continued to travel, living in places including Salida, CO, Carson City, Nevada, Bozeman, Montana and ultimately Florida where to Joseph enjoyed, camping, traveling and taking pictures. He will be remember by his great sense of humor, good appetite and gregarious hugs. He was preceded in death by his parents as well as dear sisters Eleanor and Mary and brothers Walter and Charles. Joseph is survived by his children Pelin, Tolga, Ashleigh, Meaghan, Cameron and sister Nancy Ahola as well as several nieces, nephews, cousins and friends. In lieu of flowers donations may be made in Joseph’s memory to Mohawk Valley Collective, PO Box 53 Fort Plain NY 13339.

A graveside service will take place Friday, May 6, 2022 at St Peter's and St Paul's Cemetery in Canajoharie, NY.

To send flowers to the family or plant a tree in memory of Joseph Morawski, please visit Tribute Store
Friday
6
May