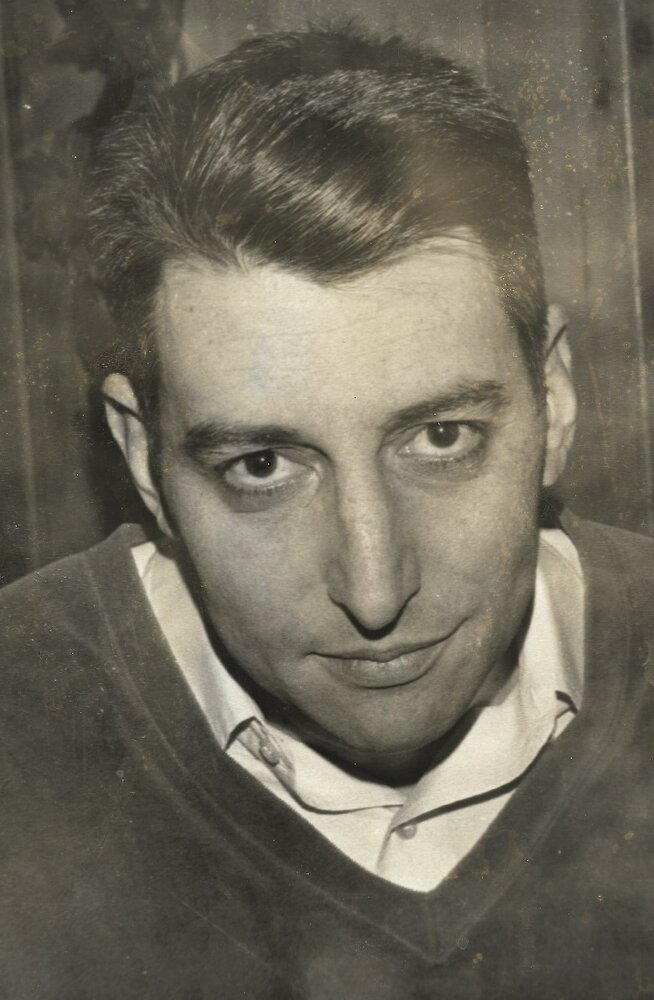 Dr. Hilbert Ziskin, 92, of Amsterdam, New York, passed away at his home Thursday, May 5, 2022. Born in New Haven, Connecticut, on January 23, 1930, he was the son of Benjamin and Lena Ziskin. He was a 1951 graduate of Yale University and a 1955 graduate of Boston University School of Medicine. He served his internship and residency at Albany Medical Center from 1955 to 1960, and completed his tenure there as Chief Surgical Resident. He became a diplomate of the American Board of Surgery in 1961, and was inducted as a fellow into the American College of Surgeons in 1964. Dr. Ziskin served in the United States Air Force from 1960 to 1962, rising to the rank of captain. In 1962, he moved to Amsterdam where he made his home for 60 years. Dr. Ziskin was a licensed airplane pilot and an avid skier. In addition, he was a passionate sports fan and had an encyclopedic knowledge of classical music.

In 1951, he met and fell in love with Elizabeth Wham, his medical school classmate and lab partner. They were married on May 27, 1954. Together, they raised eight children and were happily married for 52 years, until her death in 2006.

Dr. Ziskin was also predeceased by his parents; his sister, Esther Goldner; and his son William W. Ziskin.

A service will take place Wednesday, May 11, at 12:00 PM at the Betz, Rossi & Bellinger Family Funeral Home, 171 Guy Park Avenue, Amsterdam, New York. Interment will follow at the Temple of Israel Cemetery, Cranesville, New York. Calling hours will be 10:00 AM  to Noon on Wednesday. At the request of the family, all those attending are encouraged to wear a mask.

In lieu of flowers, contributions may be made to the Foundation of St. Mary’s Hospital, 427 Guy Park Avenue, Amsterdam, New York, 12010.

Get Directions
Wednesday
11
May

Share Your Memory of
Dr. Hilbert
Upload Your Memory View All Memories
Be the first to upload a memory!
Share A Memory