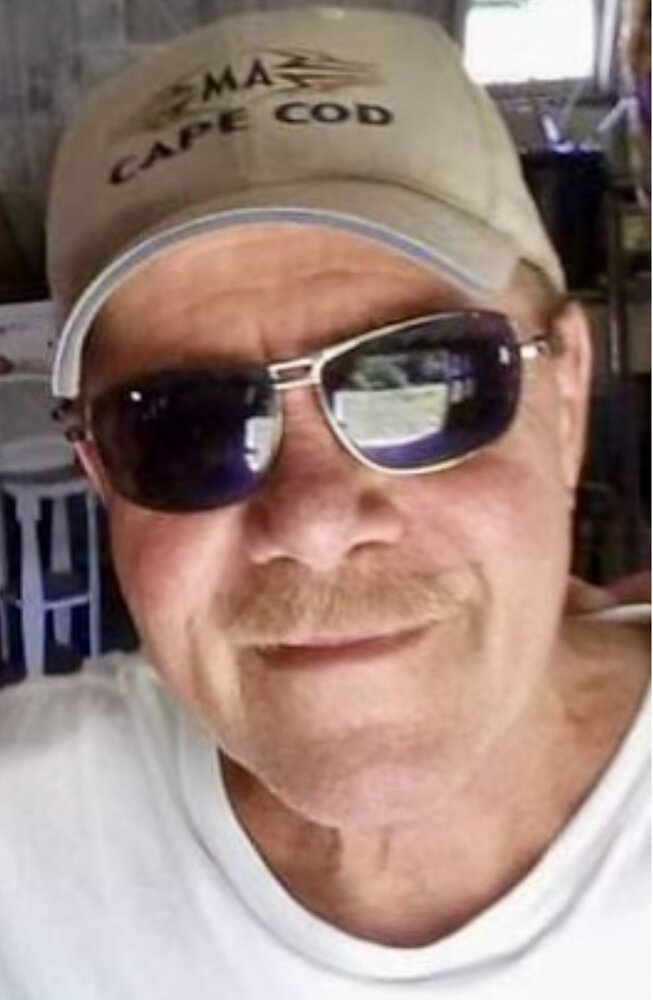 John William Dingman III passed away on Friday May 13, 2022 at Albany Medical Center after a brief illness with his loving family by his side. John was born November 27, 1955, the son of John and Helen Dingman. He was a 1973 graduate of Mayfield High School. John served in the US Army from 1973-1979. He made a living as a talented carpenter. John enjoyed the simple things in life like being outdoors, hunting, fishing, gardening, mowing his lawn, sitting around a campfire with friends and family with a favorite beverage. John always had a joke to tell and found pleasure in making others laugh. His greatest joy was spending time with his sons and grandchildren. He was a man of love for his family, humor and great strength.

He is survived by his sons, Christopher Dingman (Jade), Taylor Dingman (Sara), the love of his life Mary Beth Dingman, his sister Vivian Robinson (Terry), grandchildren Madilynne, Carter, Lucy Beth, Jackson, Jacob and Ella, several nieces, nephews and cousins .He is also survived by his brother in law Bill Smith and sister's in law Starr Dingman, Deb Henry (Michael), Terry Merrill (Arthur) and Amy Zemken as well as his mother in law, Carol Slater. He was predeceased by his parents, sister Patti, brother Doug and granddaughter Molly.

There will be no calling hours. A private graveside service will be held at the Mayfield Rural Union Cemetery at a later date. Family would like to thank the medical staff at St. Mary's Hospital ICU and Albany Med ICU third floor for the care and compassion they gave to John and family. Thanks to everyone who sent a loving message and prayers during a difficult time.

To send flowers to the family or plant a tree in memory of John Dingman, please visit Tribute Store