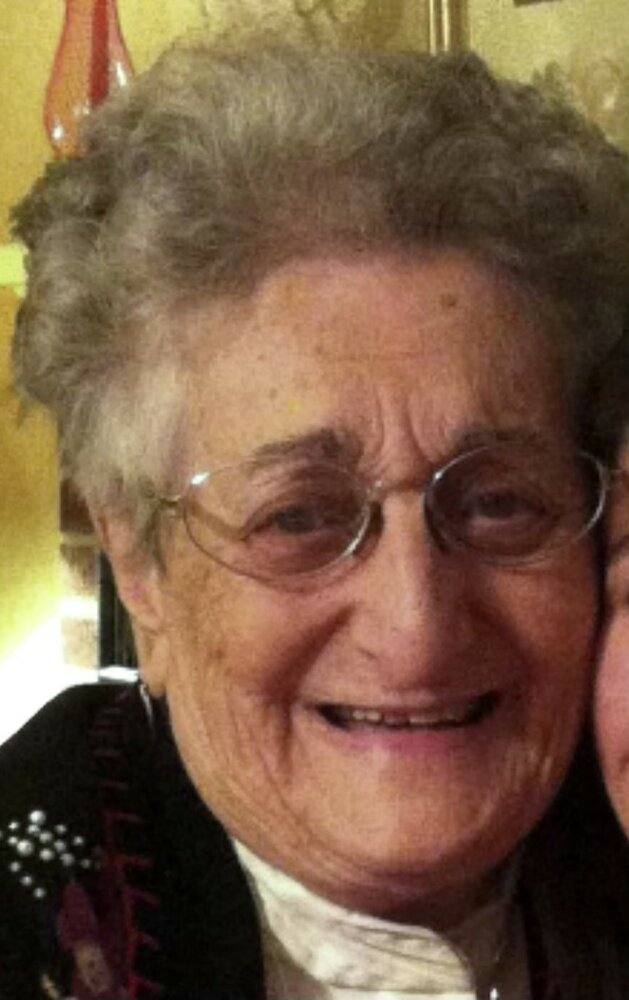 Mrs. Rose C. Tambasco, 93, of Amsterdam, passed away on Wednesday May 18, 2022 at St. Mary's Hospital in Amsterdam following a brief illness.

She was born on June 12, 1928 daughter of the late Rosario and Angelina Juliani Maniaci.  She was a lifelong resident of Amsterdam and attended local schools.  Rose was employed for many years at various glove shops in Amsterdam.  She also was employed by the former Montgomery County Infirmary before retiring.

She married Ralph Tambasco on June 14, 1964. He passed away several years ago.

A Mass of Christian Burial will be held on Wednesday May 25, 2022 at 11:00AM at Our Lady of Mt. Carmel Roman Catholic Church in Amsterdam with the Very Rev. O. Robert DeMartinis V.F. as celebrant.  Interment will be in St. Michael's Cemetery, Amsterdam.  The family will receive relatives and friends on Wednesday prior to the Mass at the church beginning at 10:00AM.  Memorial contributions may be made to the Liberty Foundation, 43 Liberty Drive, Amsterdam, NY 12010 or to Our Lady of Mt. Carmel Roman Catholic Church, 39 St. John St., Amsterdam, NY 12010.

To send flowers to the family or plant a tree in memory of Rose Tambasco, please visit Tribute Store
Wednesday
25
May

Share Your Memory of
Rose
Upload Your Memory View All Memories
Be the first to upload a memory!
Share A Memory
Send Flowers