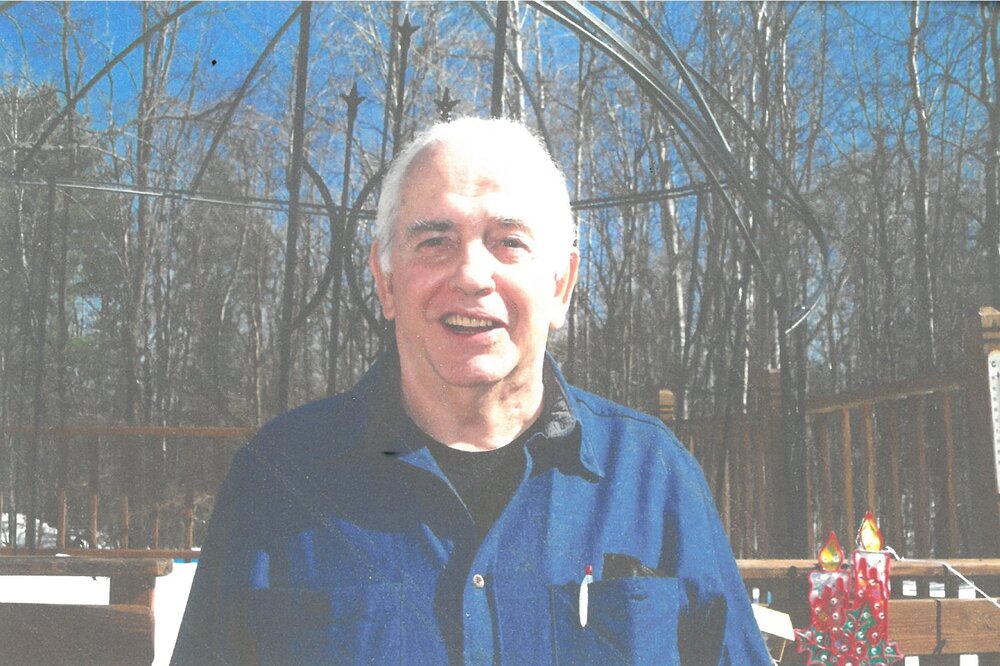 John served in the US Army, and upon returning home took a job caring for the grounds of the Prospect Hill Cemetery. He also volunteered as both a firefighter and policeman for the town of Mayfield, and spent some time driving trucks. He was a member of the Boy Scouts, the local Moose lodge, and the Concordia Club.

When not at work or serving his community, John enjoyed Pow-Wows, playing pool, doing construction, woodworking, riding horses, going out for coffee at the Northampton Diner, camping, and just going for rides. His favorite past-time was spending time with his family.

Services for John will be held privately at the convenience of his family.

Memorial contributions may be made to the Mayfield Center Community Church, 113 Black Walnut Drive, Gloversville, NY 12078 .

The staff of Walrath and Stewart is honored to be assisting the Carter Family.

To send flowers to the family or plant a tree in memory of John Carter, please visit Tribute Store