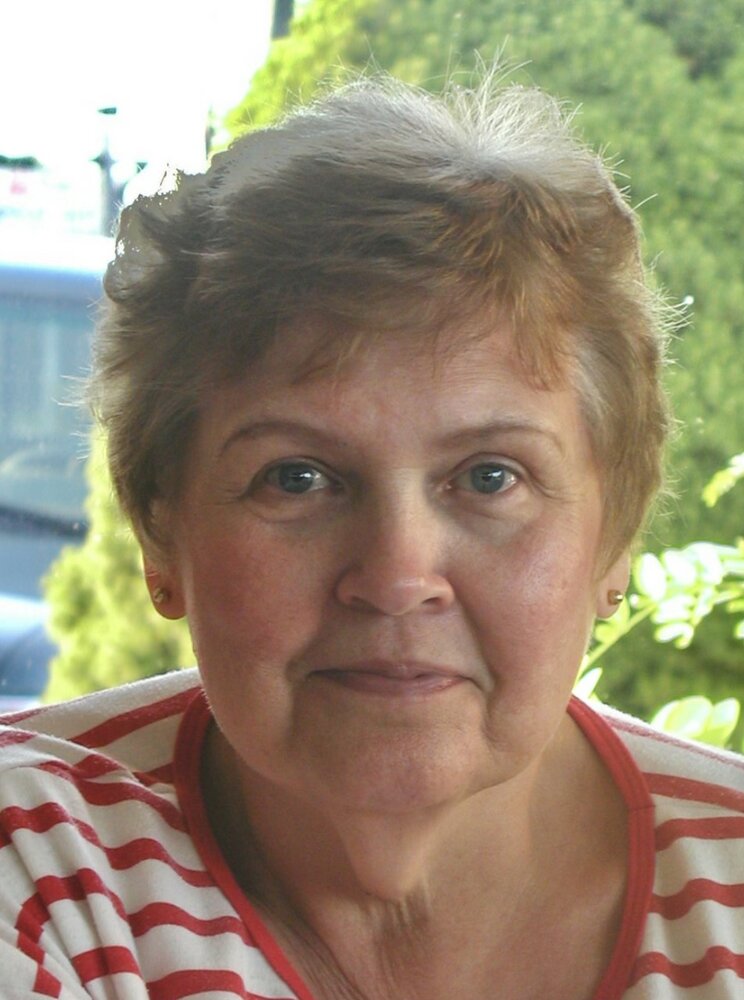 She was the beloved wife of the late John A. Jacobs whom she was married to for 55 years.  She is survived by her daughter, Laurie Gordon and her husband David and their children Nicholas, Amy, and Matthew all of Natick, Massachusetts; her son John A Jacobs III and his wife Heather and their children John Daniel "JD", Kaitlyn, and Michael, all of Fonda, NY; her brother Francis Masten, special in-laws Benedict and Rosemary Jacobs, her dear friend Josephine Checca, as well as many nieces and nephews.

Born in Brooklyn, NY to Arthur and Alida Masten, she was raised in Hudson, NY.  She attended St. Mary’s School of Nursing in Amsterdam, NY graduating in 1961.  She worked as a pediatric nurse at St. Mary’s Hospital until the arrival of her children.  She and her husband John, a POW in the Korean War, were active in multiple military and veteran organizations.  She enjoyed vacationing by the lakes of NY when her children were young and later by the ocean in Cape Cod with her children and grandchildren. She referred to her grandchildren as her blessings and talked incessantly about how proud she was of them. She was an avid cook and enjoyed gardening.  Dorothy was a loving, kind, and giving person who will be missed by all who knew her.

A Mass of Christian Burial will be held on Tuesday, June 14th at 11:00AM at St. Stanislaus Church, 50-52 Cornell Street, Amsterdam, NY 12010. Family and friends are invited to a visitation at the church from 10:15AM to 11:00AM prior to the Funeral Mass.  Burial will take place at Saratoga National Cemetery following the service.  A reception will be held at The Mill in Round Lake immediately after the burial.

In lieu of flowers, memorial donations can be made to the Susan G. Komen Foundation in Dorothy’s name.

To send flowers to the family or plant a tree in memory of Dorothy Jacobs, please visit Tribute Store
Tuesday
14
June