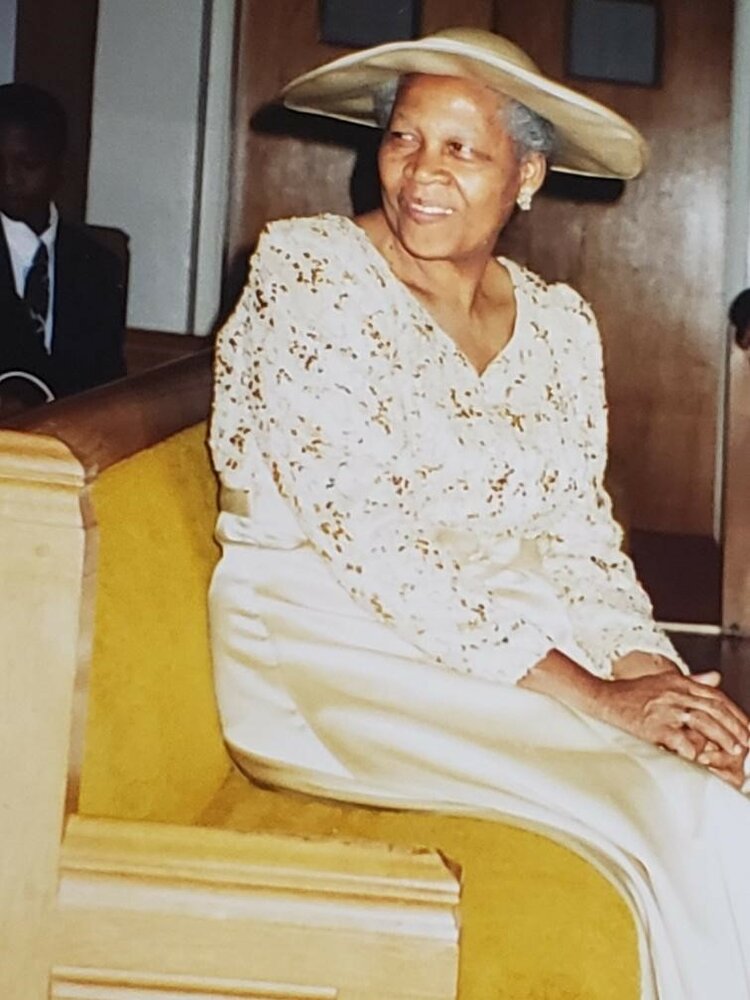 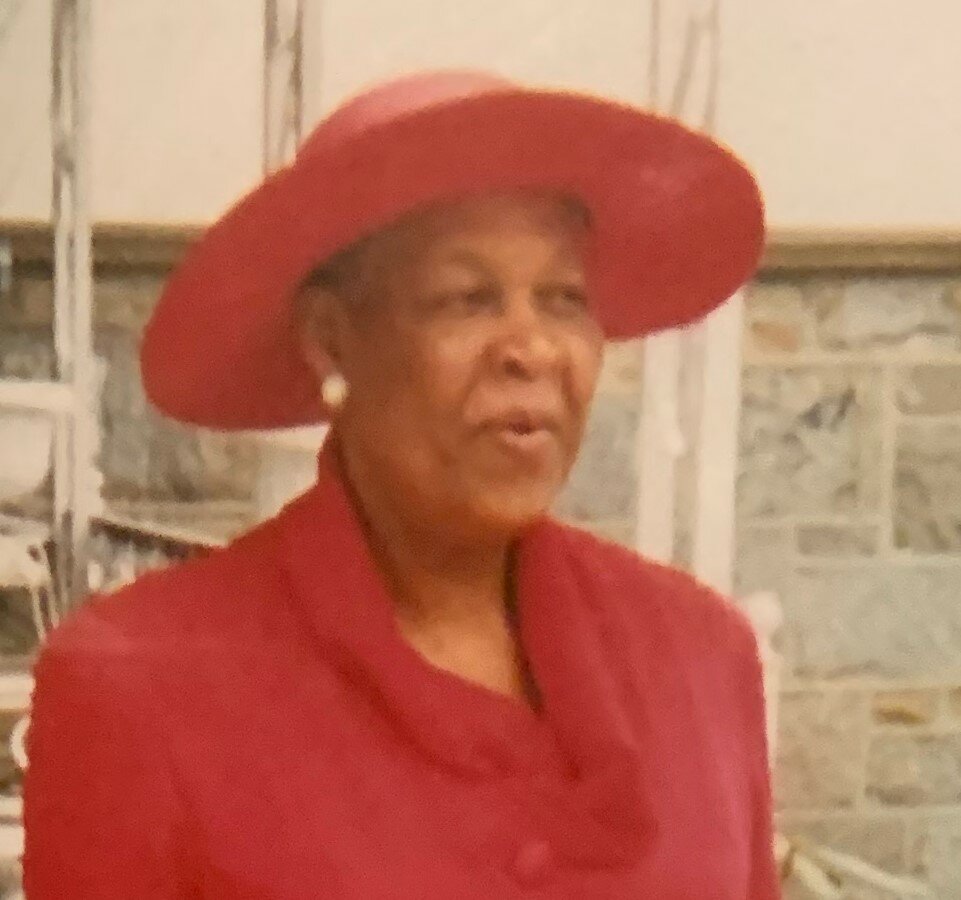 With only a minimal amount of formal education, Pearl Rosetta went on to work her way up the ranks to become a Housekeeping Supervisor at the well known 5 Star New York Hilton Hotel located on Fifth Avenue in New York City. There she met many famous guests from whom she received many accolades. Later in her life Miss Pearl, Boss Lady, Aunt Pearl, Pear The Whirl, (her many names of grace) decided to spend her energies helping others. She became a nurses aide at Mount Loretta Nursing Home in Amsterdam New York where she relocated to in order to retire. When finished with that assignment, Pearl began to volunteer with the Office of the Aged. For her work with senior citizens Pearl Davis received special recognition from the Governor of New York. With the new skills she was learning as an aide and her passion to help, Pearl would be seen in many homes helping and serving from the depths of her heart. She did not stop there.

As a member of Calvary Assemblies of God, Pearl Davis became a Mother of Zion. She hosted women’s tea gatherings, served in the soup kitchens, supported every Kids’ Club, fund raising and all Missionary endeavors. She was well known and well loved by all. She could not walk down the hallway of the church or in the parking lot without being greeted by someone whether it was one of the cute little children, a youth, an elderly person or just anyone. Everyone hugged or waved at Pearl for she was always ready to give a hug or a wave. Considering all the things Pearl Davis accomplished in her life and all she was passionate about, nothing compared to the mother Pearl Davis was.

Pearl was the most sacrificial of mothers. She loved her children unconditionally, not just with words but in deeds. There was no good thing that Pearl would withhold from her children. She lived a selfless life so that she could provide for her children. As is written about the woman in Proverbs 31, all of Pearl’s children rise up and call her blessed. Because of her hard work, sacrifice and discipline, all of Pearl’s children excelled in their professions in tremendous ways. Pearl had a registered nurse who became a head nurse in one of the larger hospitals in New York, a bank investigator for Citibank, a ruling bank in the USA, an eighteen wheel truck driver who received his million mile award in his own truck, a vehicle transporter who rose to become a Shop Steward and spokesman for his team, a Chief Financial Officer and owner of her own accounting and tax firm, a Theological doctor, world missionary and preacher of the Gospel of Jesus Christ, a colonel in the United States Army and a lead managing supervisor of construction of railroads in the subway systems of New York City as well as owner of multiple real estate dwellings in the city. Time will not permit to speak of the heights Pearl’s grandchildren and even her great- grandchildren have reached. Please let it suffice for me to name them not in age order but by order of their parents. Andre, Chantel, Joanna, Tamara, Tia, Noel Jr., Ayisha, Michelle, Michael Jr., Miguel, Terell, Danielle, Deidra, Rayshon, Roshanda, Malika, Miles, Paulette, Christopher and Karl (20 grand children) Great grandchildren, again in order from their parents. Aaron, Amira, Malachi, Alexander, Aleise, Noel 111, Anaya, Grace, Gabrille, Journey, Musai, Tanisha, Stacey, Howard (14 great grand children) Luca (one great-great grand son) Pearl Rosetta Davis is survived by her ten children with four spouses.  Twenty grandchildren. Fourteen great grandchildren and one great great grandson. Forty nine souls in all.

Funeral services will be held on Saturday June 18, 2022 at 3:00 PM at the Calvary Assembly of God Church, 200 East Main St. Amsterdam, NY with Pastor Siegfried E. Ignecia presiding.  The family will receive relatives and friends on Saturday prior to the service at the church beginning at 2:00PM. Interment will be in Pine Lawn Cemetery, Farmingdale, NY on Monday June 20, 2022 at 1:00PM.  Arrangements are under the direction of the Betz, Rossi & Bellinger Family Funeral Home, 171 Guy Park Ave, Amsterdam, NY 12010.  The Service will be live streamed on Facebook Live.  Please visit the Calvary Assembly of God Church Facebook Page: https://www.facebook.com/calvaryagc/  to view the service at 3:00PM on Saturday.  Please leave condolences online at  www.brbsfuneral.com.

To send flowers to the family or plant a tree in memory of Pearl Davis, please visit Tribute Store
Saturday
18
June

Share Your Memory of
Pearl
Upload Your Memory View All Memories
Be the first to upload a memory!
Share A Memory
Send Flowers