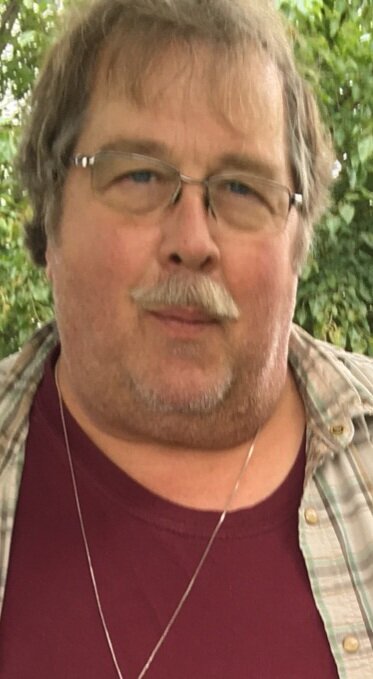 Obituary of Thomas A. Stemmler

Thomas A. Stemmler, 60, of Hartley Road, Amsterdam and formerly of Broadalbin, passed away in his sleep on June 18, 2022 at home.

Born in Queens, NY on May 4, 1962, Tom was the youngest son of Ron and Roseann (Dittmar) Stemmler. Tom was raised in Lindenhurst, Long Island, and in 1973 the family moved to Providence, NY.

Tom graduated from Broadalbin Central School with the class of 1980. In 1979 he met his high school sweetheart, and the love of his life, Karen. After 7 years of dating, the pair were united in marriage on June 8, 1985. Everyone said it wouldn’t last, but after sharing 37 years of marriage, it’s safe to say they proved them wrong.

Mr. Stemmler spent time in several jobs early in his life, including working as a mechanic at his father’s repair shop - Providence Truck and Auto, PanAm Leather, and Coleco. He then decided to change direction and get his CDL License. Tom went on to spend the next 30 years of his life driving trucks, a job he absolutely loved, and was very proud to have driven over 4 million miles. At his passing he was a line-haul driver for Ryder Logistics in Amsterdam.

Tom enjoyed camping, drag racing, truck and tractor pulls, hot rods, classic cars and listening to his favorite bands, Led Zeppelin and Pink Floyd. One of his greatest joys was hanging out in the garage with his best friends, Todd King and “Poor” Dave Kissinger. A typical day in the garage was spent tinkering with cars, breaking things, putting them back together, enjoying a few beers, and telling endless stories and jokes.

In keeping with Tom’s wishes, no services will be held. His family would like to  extend their sincere appreciation to the staff at Betz, Rossi & Bellinger Family Funeral Home for taking such good care of Tom and providing excellent service.