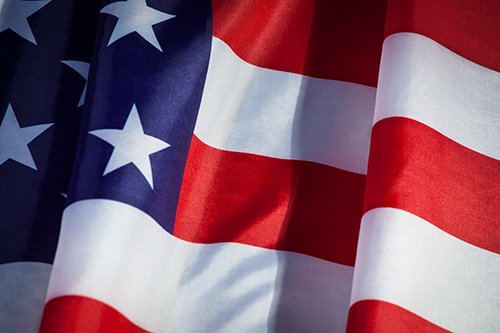 He was born in Amsterdam on August 17, 1933 to Mr. George Salvatore and Mrs. Florence Hinkle Salvatore. A lifelong area resident, Bob attended local schools graduating from Wilbur H. Lynch, the class of 1951 when he enlisted in the U.S. Navy serving from 1951 to 1955. Following his service to our country Bob attended Indiana Technical College where he studied Electronic Engineering. He was employed as a computer technician by Univac in Utica, NY where he worked until his retirement. Bob was an avid NY Yankees fan, one of his greatest joys was cheering on his favorite team. He was of the Roman Catholic faith and a lifelong parishioner of Historic St. Mary's Roman Catholic Church in Amsterdam.

Bob was preceded in death by his parents Florence and George Salvatore. He leaves behind his friends including Carolyn and Peter Gressick.