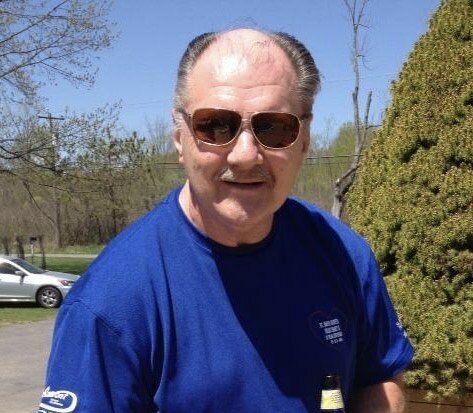 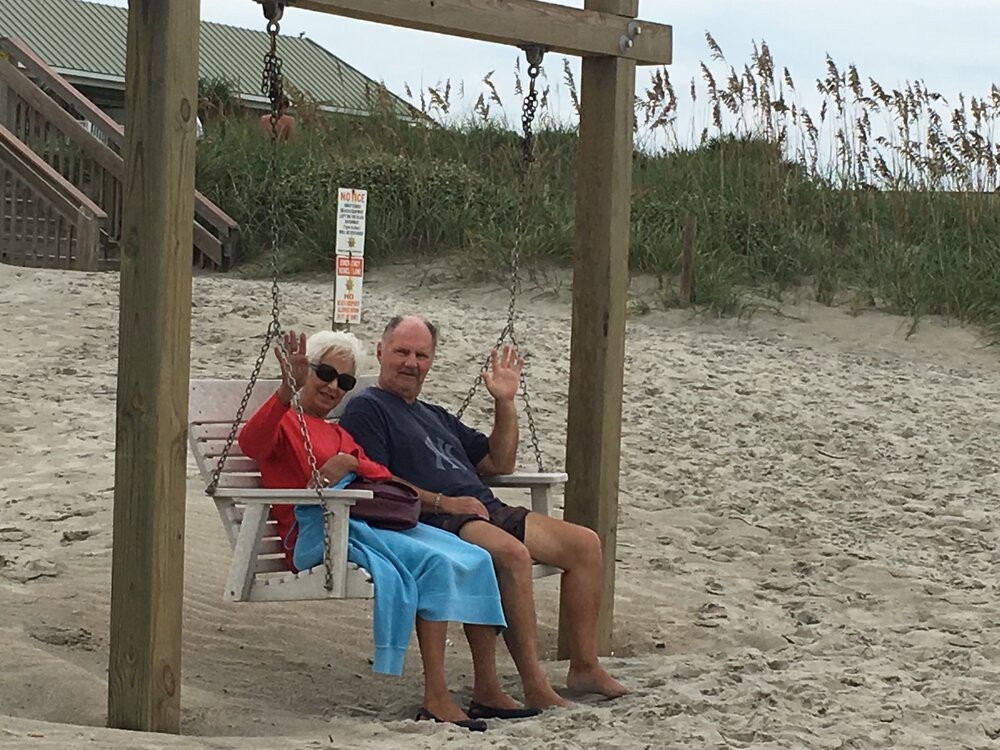 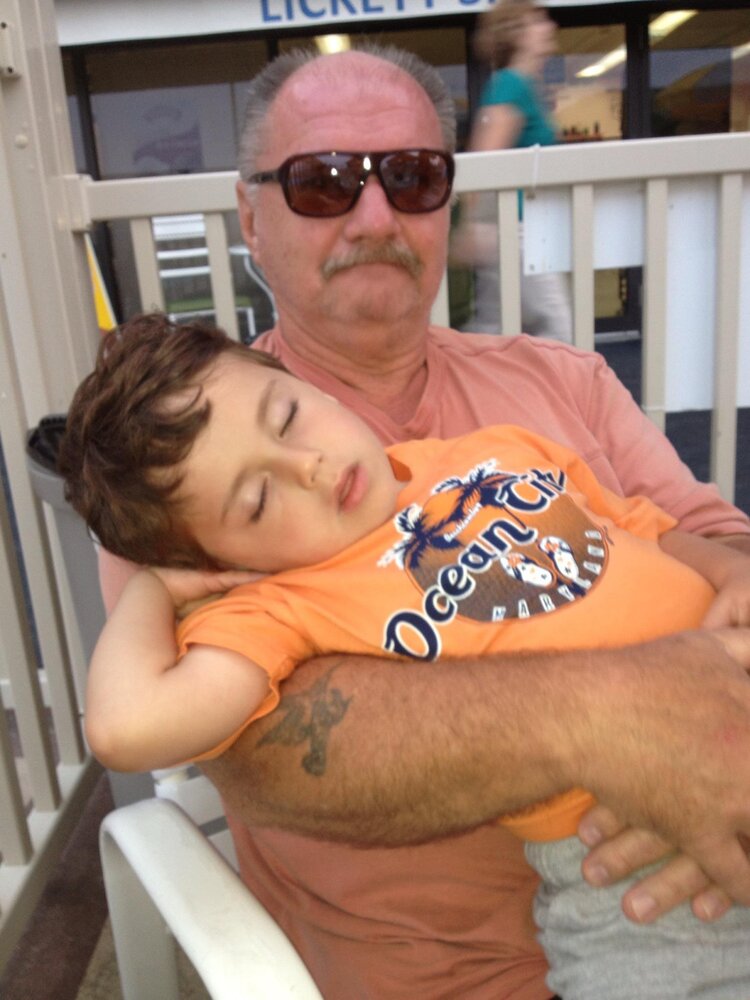 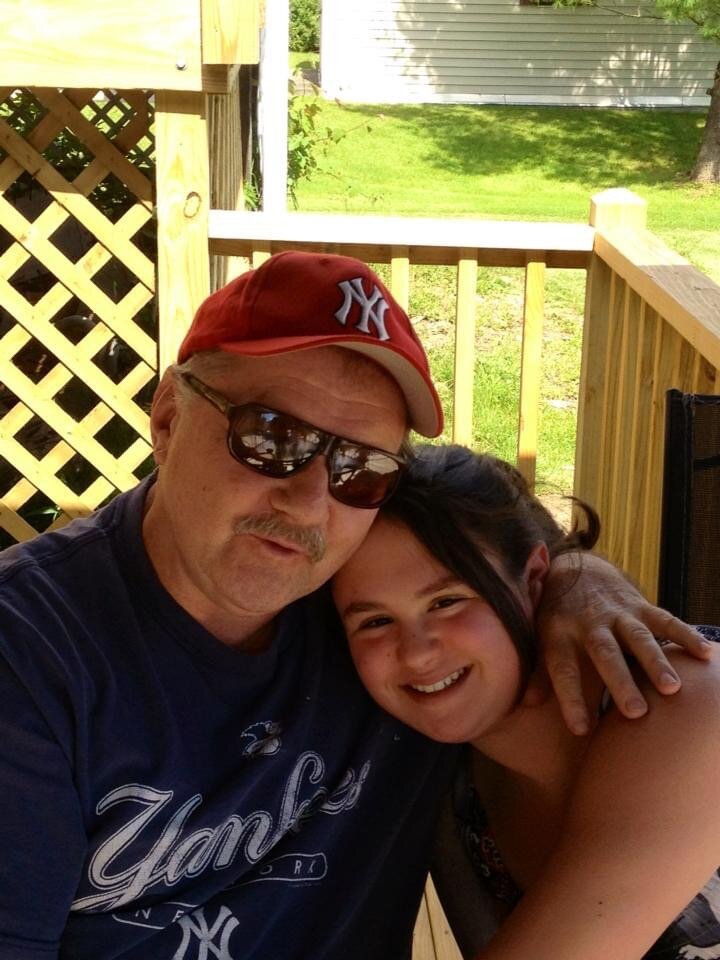 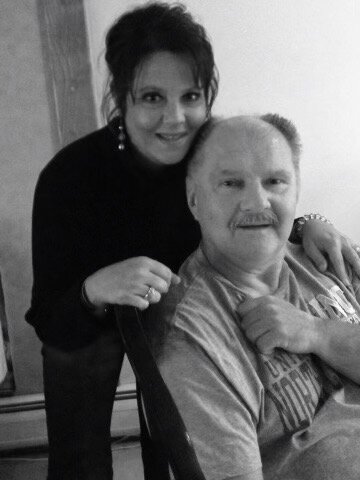 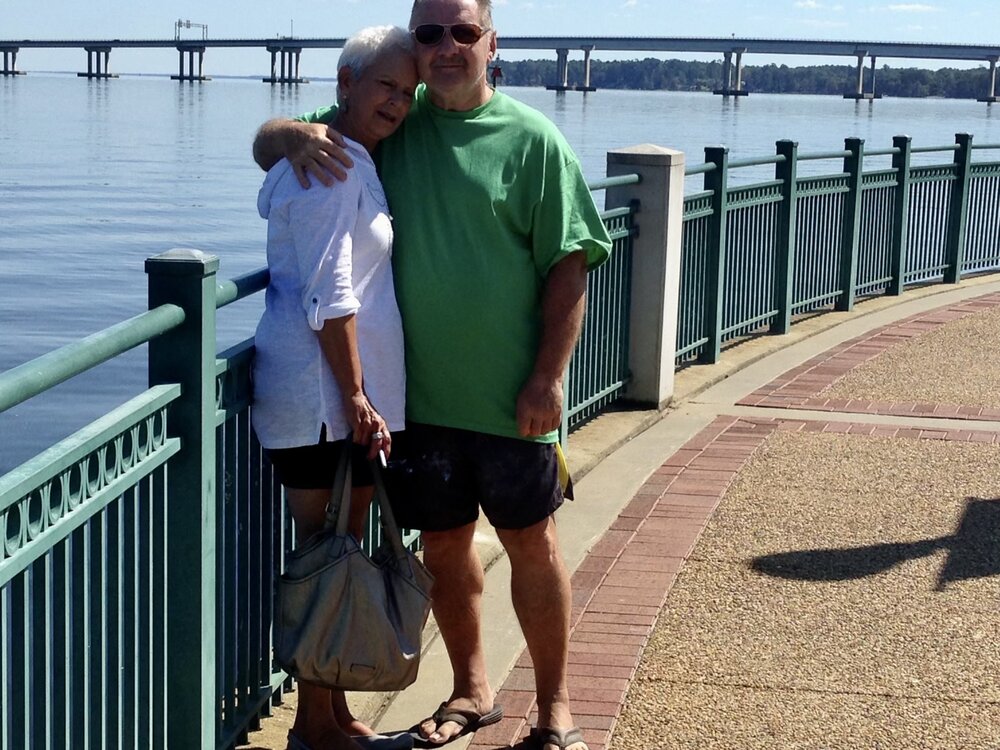 Thomas G. Puszkarczuk, 72, passed away at Carteret Medical Center on Tuesday, July 12, 2022 after a short illness.

Best known as “Push”, Thomas was born in Amsterdam on September 24, 1949 to the late Kazmierez and Anna (Bik) Puszkarczuk. He attended St. Stanislaus School and Amsterdam District schools. He was employed by General Electric and later New York Power Authority. Tom raised his family in Amsterdam before retiring with his wife Ro to Swansboro, NC.

Tom volunteered his time for many years, coaching Amsterdam Little Giants, American Legion baseball and organizing raffles at the Amsterdam High School games while his kids were in school. In retirement, he could be found walking the streets of Amsterdam in very questionable outfits, stopping to chat with everyone he saw, and he continued this tradition in North Carolina. He enjoyed fitness, trick or treating in his pajamas with his grandkids and was a well-known die-hard NY Yankees fan.

He is survived by his daughter, Kim Orapello and son-in-law Joe Orapello, Jr. of Amsterdam NY; son, Thomas J. Puszkarczuk; grandchildren, Taylor and Joey Orapello; sister, Wanda Flatters of Swansboro, NC; and sister-in-law Patricia Lillquist of Swansboro, NC; as well as many cousins, nieces and nephews.

He was predeceased by his parents and wife of nearly 50 years, Rosemary Diarito Puszkarczuk who passed away June 11, 2020.

In his words “See you down the road…”

Arrangements have been entrusted to Jones Funeral Home of Swansboro, NC. A private memorial service will be held at a later date.

To send flowers to the family or plant a tree in memory of Thomas Puszkarczuk, please visit Tribute Store