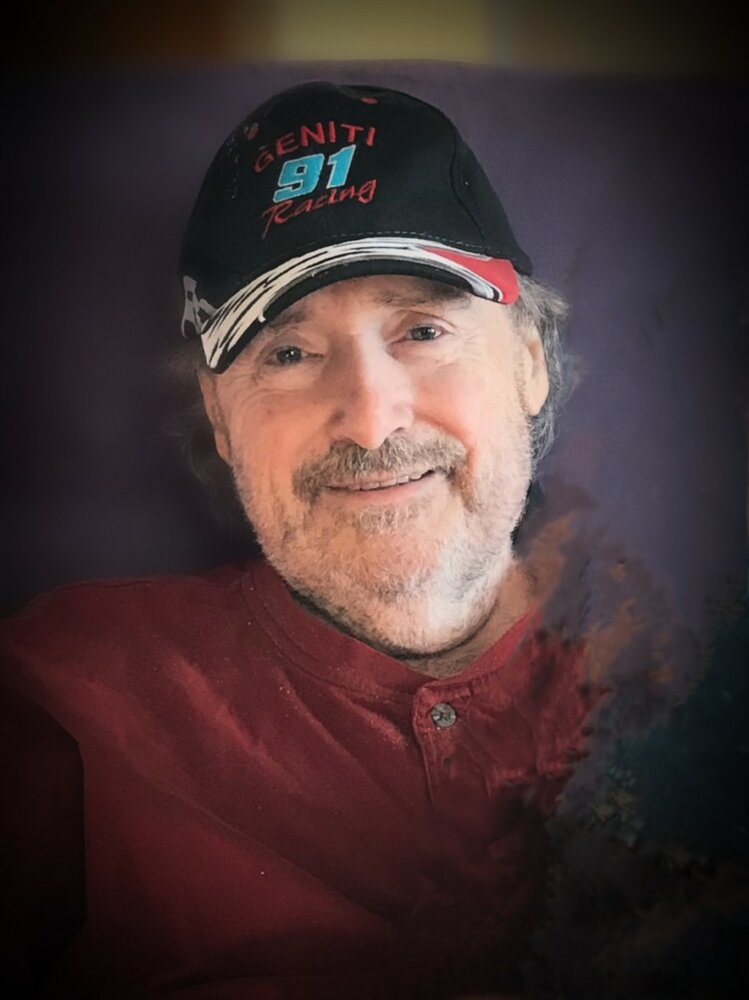 After 67 years in the race called life, the checkered flag was waved for Joseph “J.P.” Arminio on Thursday, July 28th at Cooperstown Center with his daughter and little sister by his side.

Joe, born to Antonio and Esther Arminio on April 15, 1955, was a life-long Fonda-Fultonville resident. In 2015 he achieved his dream of retiring to Florida after a long career as a Machinist at GE, returning home at the time of his illness.

On August 2, 1975 he married Pamela Wemple (Furman), while their marriage lasted only a few short years, a promise made for their daughter Amy was kept, their friendship and support of each other would last his lifetime.

Joe will be remembered as a guy who would give you the shirt off his back, he would occasionally remind you that he gave you his shirt, but then if you needed his pants, he would give you those too.  He was an avid fan of the Boston Red Sox, even in their worst seasons. It is most fitting that he spent his final year in Cooperstown, just around the corner the day David Ortiz was inducted into the Hall of Fame.  As a child he loved to race go carts, his love of racing never stopped and although an injury would prevent him from getting behind the wheel of a stock car, he would tell you proudly of the time his brother Mike won the Victoria 500 at Fulton Speedway and the year Joe Geniti won three races at Fonda.  He never achieved the perfect 300 in bowling but left this earth with a few plaques for coming so close at 290.  He loved a good casino, even more when they comped him a room or there was a good buffet.   He is the reason many can say they have heard the angels sing at Fenway Park or that they have experienced the Magic of Disney. He was a master at the crane game, and you never left an amusement park without a six-foot-tall stuffed bear.  He was a child at heart, a father to just one but a Daddy or Papa Joe to many.

Joe lived his life independent and care-free, every lap on his own terms, rarely listening to his pit crew and while he never made it into a car we would like to think that he crossed the finish line victorious, leaving behind a legacy as a good friend and brother, a great son and father and the most amazing Papa.

Joe was predeceased by his parents, his father Tony, whom he proudly boasted “he was just like” and his beloved mother Esther whom we know will now have her hands full looking after them both in heaven.

Joe is survived by his daughter Amy Courtoies (Corey). His former wife and dear friend Pamela Furman.  Megan Pollock (Warren) and Nathaniel Furman (Abby), while not his by birth, children he loved, adored, and occasionally harassed like they were his own.  His grandsons: Connor, his partner in crime, Remy, his “little buddy” and by nature of his love for Megan, Jason Cole, and Tucker Pollock.  His brothers Michael Arminio (Dawn), David Arminio (Ro), Richard Arminio, and his little sister Suzi Soulia (Doug), nieces April Olsen (Dan), Kristin Boulant (Chris), and Lauren Soulia.  Joe was also fortunate to have the love, acceptance and patience of his dear friends Pete Knapik and Kim Egan and Joe and Kathy Geniti and their children.

A Service of Remembrance will take place on Monday, August 1, 2022 at 4p.m. at the Jackson & Betz Funeral Home, 15 Main Street, Fultonville.  Relatives and friends are invited and may call prior to the service beginning at 2p.m.  All are invited to attend.

If there is anything that Joe loved more than his only daughter, it was his cats, Buckwheat, Alfalfa and Mookie.  In lieu of flowers, his family welcomes you to make a donation to your local animal shelter in his memory.

To send flowers to the family or plant a tree in memory of Joseph Arminio, please visit Tribute Store
Monday
1
August

Share Your Memory of
Joseph
Upload Your Memory View All Memories
Be the first to upload a memory!
Share A Memory
Send Flowers