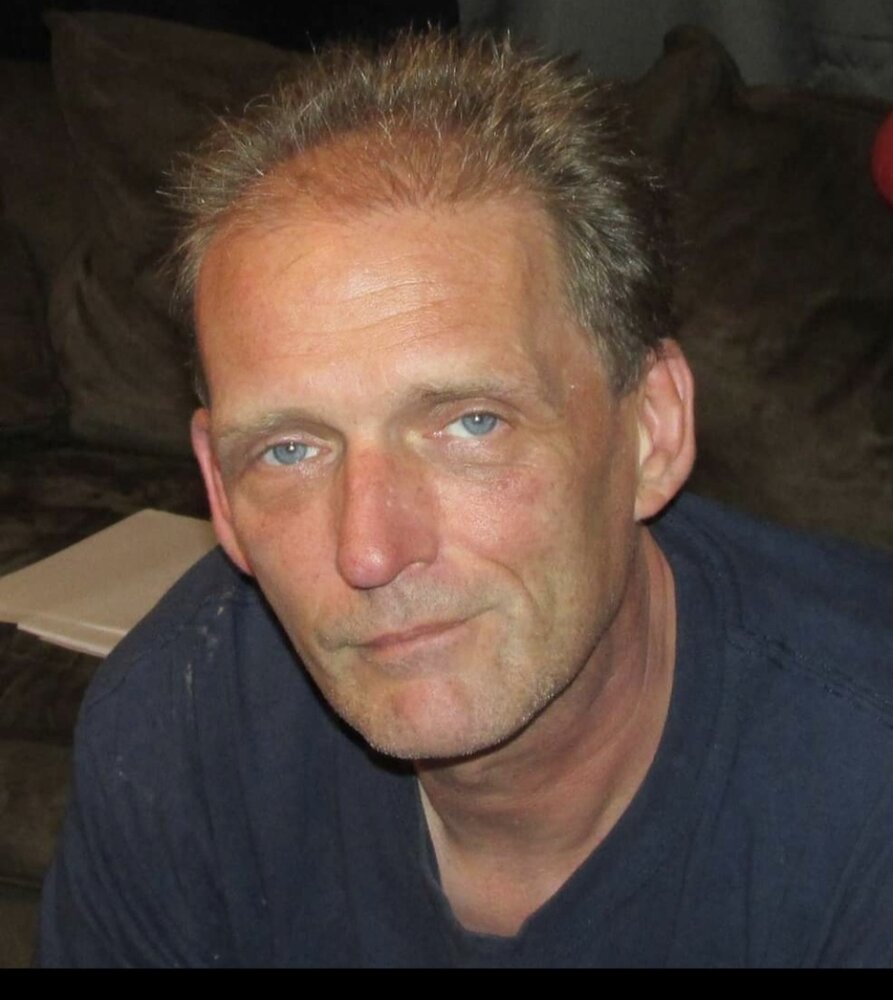 He was born October 16, 1967, in Dublin, Ireland the son of the late Stephen William and Maureen Hall Gray.   He was a High School graduate and later attended the University of Albany.  Norman was employed by Hannaford in Amsterdam and was part of the "Night Crew" team.  At his time in Hannaford, he grew to greatly admire and respect his management and fellow associates, even considered them as extended family.

He married Donna Lee Smith on June 27, 2009.  In addition to his wife, he is survived by his children, Crisiana Leto of Gloversville, Patricia Leto of Amsterdam, Benjamin Leto, and Anthony Gray both of Ft. Johnson, NY.   His sister, Jennifer Dubuque of Phillipsburg, PA and her children Sean, Connor, Megan, and Liam. He is also survived by a multitude of cousins.

Norman was a proud and dedicated family man that never failed to put his wife and children first.  He made sure to always be present and attentive to his family’s needs and never failed to provide.  Norm loved to play video games as a hobby and included his kids whenever possible.  He especially loved playing Resident Evil or the COD zombie games on multiplayer with his children.

Norman was a lifelong supporter of Liverpool Football Club. He rarely missed a game and enjoyed attending games in person as a youth and young adult with his various family members and often spoke fondly of those memories. Even after moving to the US, he made sure to watch as many games as possible. He really enjoyed connecting with other fans via social media to talk about, celebrate, or commiserate about various games.

In his life Norm made an enormous impact on whomever he met with his quiet charm, calming personality, and wicked sense of humor.  In his death he will be sorely missed and tremendously loved by all of the souls he has touched.  However, we will walk on with hope in our hearts that he is watching over us so that we may never walk alone wherever we may be.

A Celebration of Life will be held on Saturday September 3rd, 2022, from 10:00AM until the evening at 1 Prospect Street, Fort Johnson, NY 12070.  Arrangements are under the direction of the Betz, Rossi & Bellinger Family Funeral Home, 171 Guy Park Ave, Amsterdam, NY 12010.  Please leave condolences online at www.brbsfuneral.com.

Share Your Memory of
Norman
Upload Your Memory View All Memories
Be the first to upload a memory!
Share A Memory