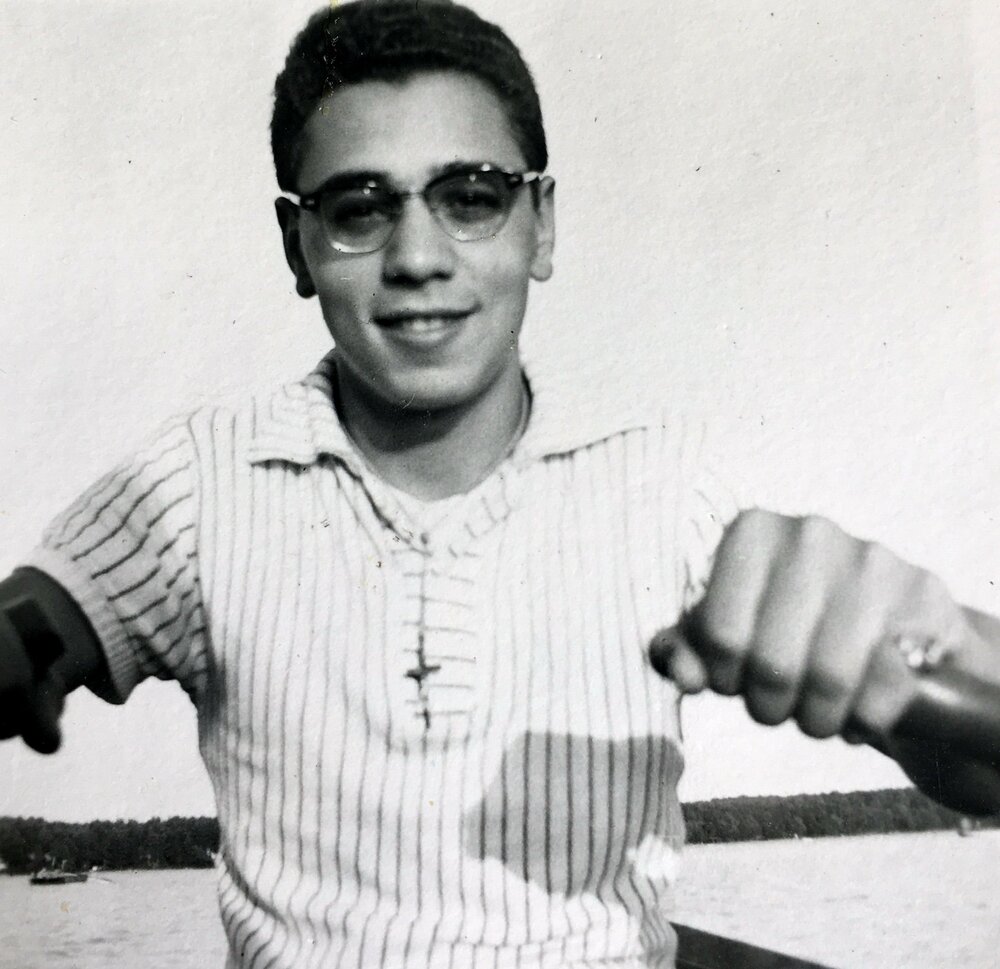 He was born on February 7th, 1938 in Gloversville, the son of the late Clement and Assunta LaPorta.  He was the youngest of five brothers, the late Frank LaPorta, the late Joseph (Gloria) LaPorta, Ralph (Barbara) LaPorta, Vincent (Jean) LaPorta.

Alphonso graduated in 1956 from Gloversville High School where he was on both the Cross Country and Track & Field teams.  He held the record for the 100 yard dash at 9.9 seconds for 8 years at Gloversville High. He worked in the leather industry for nearly 50 years. His hobbies included bowling, tennis, dancing and racquet sports. He always enjoyed playing sports, especially football on Sundays with his family.  He was an avid New York Giants fan as well as a New York Yankees fan. Most importantly, he loved spending time with family. This is a value that is carried on by his children today.

The family will receive relatives and friends from 9:00AM to 11:00AM, Wednesday August 17th for a period of visitation at Church of the Holy Spirit, 151 S. Main St., Gloversville, NY 12078, with a mass immediately following, officiated by Fr. Donald Czelusniak.

To send flowers to the family or plant a tree in memory of Alphonso LaPorta, please visit Tribute Store
Wednesday
17
August

Share Your Memory of
Alphonso
Upload Your Memory View All Memories
Be the first to upload a memory!
Share A Memory
Send Flowers