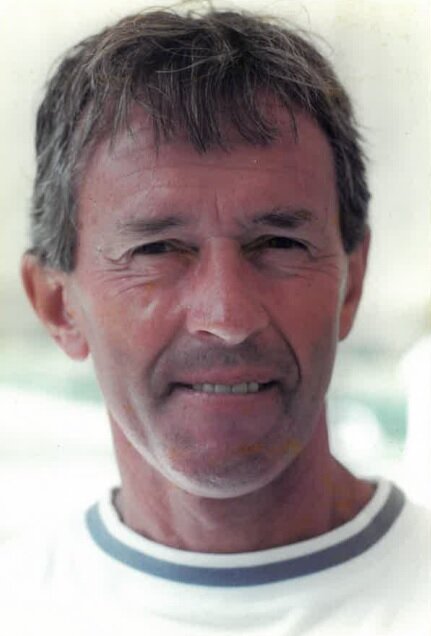 Schuyler “Skike” VanHorne Holloway, 86, passed away on Thursday September 1, 2022 at his home in the Town of Florida with his loving family by his side.

He was born in Amsterdam to John Burroughs Holloway and Marion Gersel VanHorne on April 20, 1936.

A lifelong area resident Skike attended Amsterdam High School, graduating class of 1953, before attending Cornell University where he graduated from in 1957. Following his education Skike and his brother Edgar took over the family dairy farm, Holloway Bros, started by his father and mother, which he worked and managed until 1976 when he and his brother decided to change to crop and livestock including hay, corn, and soybeans.
Skike began dating the love of his life, Wilda Lang, in 1991. They were united in marriage on January 7, 1995.
A decisive man of his word who said what he meant and meant what he said, Skike was elected as councilman for the Town of Florida and proudly served his community for 16 years. In addition to serving as councilman Skike was an avid reader, and when he could leave the farm in capable hands he enjoyed traveling, especially to Florida where he loved to soak up the sunshine.  He enjoyed watching football and made sure to attend all of his grandsons’ high school football and basketball games.

Skike is survived by his beloved wife of 27 years Wilda Lang Holloway, sons; Brian (Gina) Holloway and John Holloway of the Town of Florida. Step daughters; Andrea (Thomas) Haseltine and Rachel Francisco of FL. He also leaves behind beloved grandchildren; Julia, Grace, Jessica, Keenan, Trey, Claire, Olivia, Alexis, and Aidan. Survived also by his daughter in law Sam Holloway of the Town of Florida, and by his siblings Linda (Jim) Kline of Cooperstown, Blanche (Thane) Hawkins of Minneapolis, MN; Mark (JerriLynn) Holloway of Amsterdam, NY; as well as numerous nieces and nephews.

Besides his parents, Skike is predeceased by his son Christopher, also by his infant brother John, and brothers Edgar and Robert, and by his sister Letetia Brown.

In lieu of flowers donations may be made to Community Hospice, 179 Lawrence Street, Saratoga Springs, NY 12866.

To send flowers to the family or plant a tree in memory of Schuyler Holloway, please visit Tribute Store
Saturday
10
September

Share Your Memory of
Schuyler
Upload Your Memory View All Memories
Be the first to upload a memory!
Share A Memory
Send Flowers