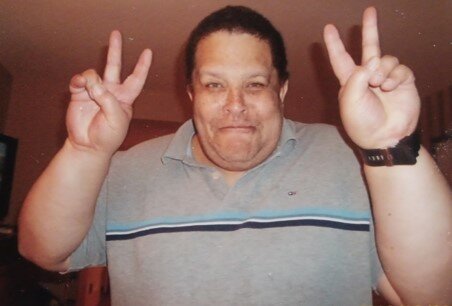 Billy Devant Josey, age 70, of Gloversville, went home to be with the Lord on Tuesday, September 6, 2022 at Nathan Littauer Hospital, Gloversville, after a short illness.

He was born December 25, 1951 in Durham, NC, the son of the late Zollie Jr. and Iceleen Josey. He served in the US Marine Corps and was later employed as a Mail Clerk by the NYS Dept. of Licensing in Albany until his retirement.

Billy was a long-time member of the Kingsboro Assembly of God, Gloversville.

Survivors include his wife of over 38 years, Margaret S. Josey; a son, Blair D. Josey; a brother, Dale Josey and a sister, Janet Josey. He also leaves behind his pet dog, Jessie

Share Your Memory of
Billy
Upload Your Memory View All Memories
Be the first to upload a memory!
Share A Memory