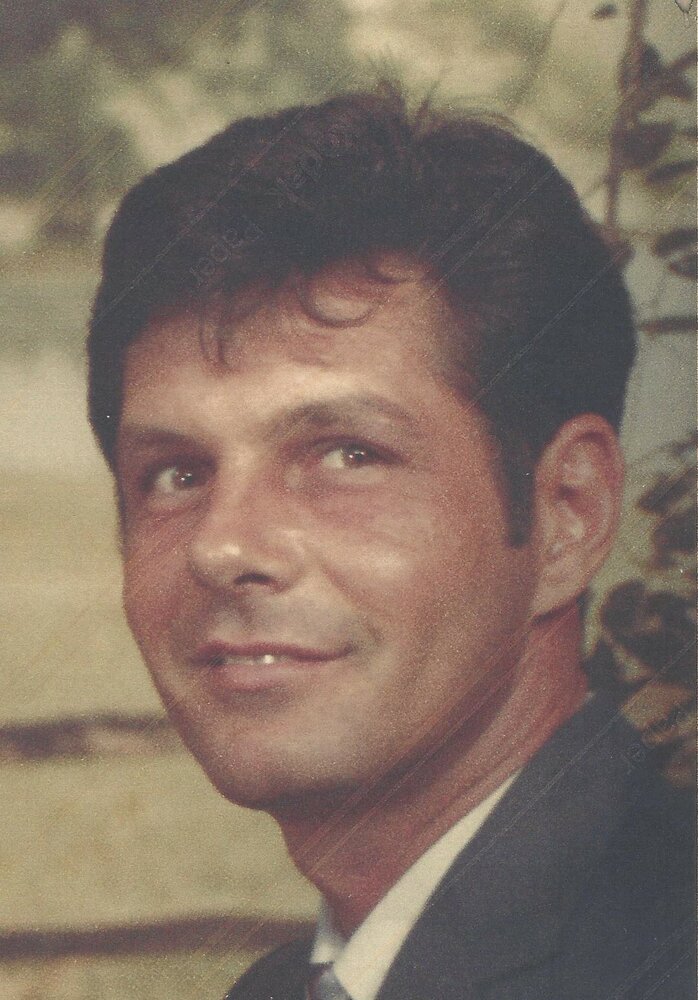 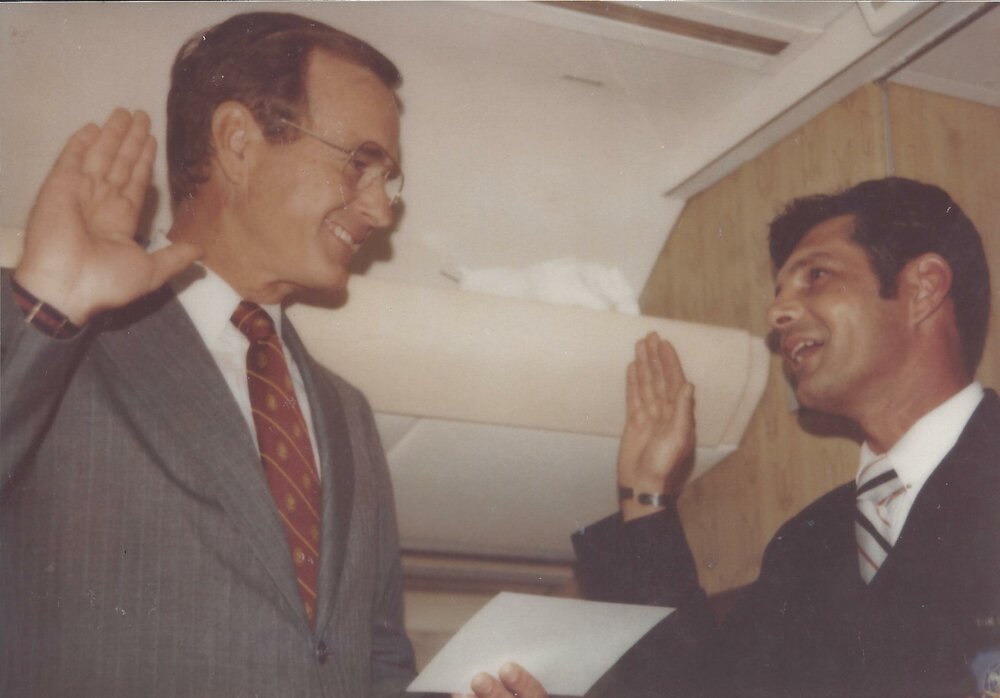 Obituary of Thomas A. Ryder

Mr. Thomas Ryder, 76, passed away peacefully, surrounded by his loving family, on Wednesday, September 14, 2022 at his home on Benson Road in Northville, New York.

He was born on October 6, 1945 to Mr. Elwyn Ryder and Mrs. Eleanor Gardiner Ryder of Amsterdam. Tom attended local schools before bravely enlisting in the United States Airforce in 1965 at the age of 19. During his 23 years of service Tom had a distinguished career, proudly serving as Chief Steward on Air Force Two. He was honored to care for and fly George H.W. Bush and his family as well as Queen Elizabeth II, Senators, members of Congress, the Iran hostages on their flight home, foreign dignitaries, and various diplomats.

Tom was united in marriage to the love of his life, Ms. Carole Ann Bowman on December 10, 1977.

Following his career in the Air Force Tom was employed by National Geographic beginning in 1988. In 1998 he retired to Benson, New York with his wife. He was a member of the Bleecker Fish and Game Club, the NRA, The Gloversville Moose, and the Air Force Sergeants Association. He enjoyed traveling, camping, playing pool with his grandson, and sitting around the fire.  He was well known among his friends and family as the jokester, more than anything he loved to make people laugh.

The family will receive relatives and friends from 1 to 3 pm Friday, September 23rd at Walrath & Stewart Funeral Home, 51 Fremont St; Gloversville, where a Memorial Service will follow at 3 pm with the Rev. Dr. R.W. Williams officiating. Air Force Honors will immediately follow.

To send flowers to the family or plant a tree in memory of Thomas Ryder, please visit Tribute Store
Friday
23
September

Share Your Memory of
Thomas
Upload Your Memory View All Memories
Be the first to upload a memory!
Share A Memory
Send Flowers