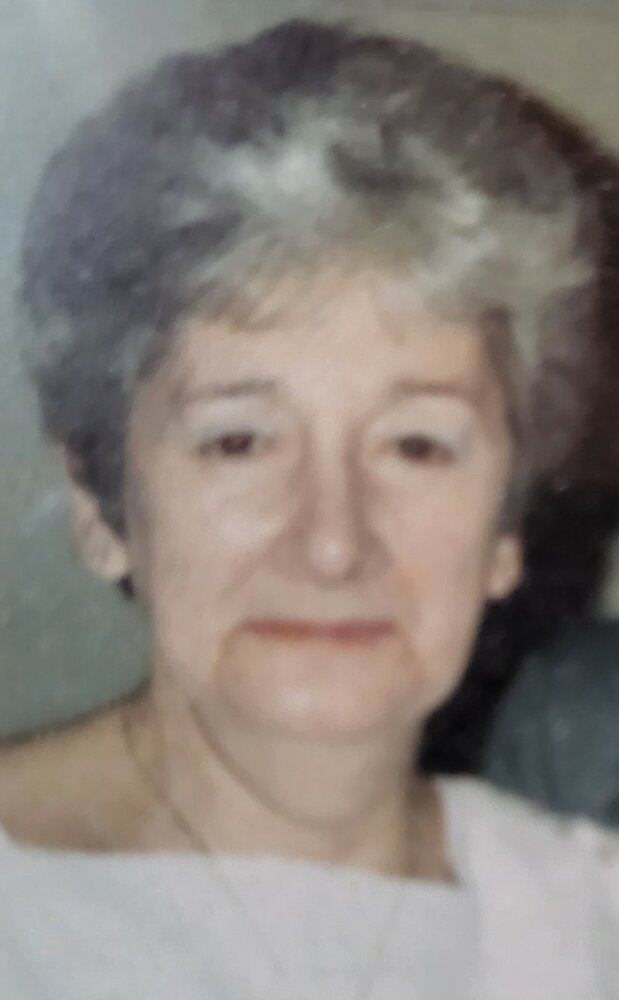 Rose Rosen (nee Rose Waldman), died on Thursday September 15, 2022.  She was born on June 12, 1925 in Manchester England, the daughter of Max and Polly Waldman.

She was the youngest of four children, with beloved elder brothers Nathan, Abraham and David.  While growing up in Manchester she experienced the dangers of World War II when the city was repeatedly hit by German bombing raids.

She married Emanuel (Manny) Rosen in 1947.  They were married for 54 years until Manny passed away in 2001.  They had three children together-Rowena, Martin and Maxine.  Seeking greater economic opportunities, Rose and Manny moved to the United States from England in 1957, initially settling in Boston, MA.  Due to Manny’s employment with a major retail chain, they lived in a series of communities in the Northeast from 1957 until 1963 when they decided to put down roots in Amsterdam, NY.

Rose worked in retail for many years, including the Hobby Centre, Dollars and Sense, the New Paris Shop and Carl Co.  Rose was devoted to her family, especially her grandchildren Zachary, Emma, Stuart and Jennifer.  One great-grandchild, Joshua.    The walls and furniture of her home are covered in photographs of her children and grandchildren.   She greatly missed her daughter Maxine’s Partner,  Art Swanson, who predeceased her.

Rose and Manny had a large circle of friends and Rose loved to entertain, showing off her excellent cooking skills whenever possible.  Her trifle dessert and noodle pudding were always in demand. She was very proud of her Jewish heritage and actively participated in several roles while a member of Amsterdam’s Congregation Sons of Israel.  Although she did not have the opportunity herself, she strongly believed in a broad education for her children and encouraged them to seek opportunities to learn and grow.  She loved musicals, literature, old movies and professional boxing.

She will be deeply missed by her entire family, including her loving children, Rowena, Marty and Maxie, as well as son-in-law Mordy Melnitsky(Rowena) and daughter-in-law Sudi Solomon (Marty).  In the last few years of her life, her sole wish was for “health and peace for all the good people”.

A Service of Remembrance will be held on Sunday September 18, 2022 at 11:00AM at Congregation Sons of Israel Cemetery, Cranes Hollow Rd., Amsterdam.  All are invited to a reception at the family home Sunday from 2:00-4:00PM at 16 Lincoln Ave, Amsterdam, NY.  Memorial contributions may be made to the American Cancer Society at donate3.cancer.org.   Arrangements have been entrusted to the Betz, Rossi and Bellinger Family Funeral Home, 171 Guy Park Ave, Amsterdam, NY 12010. Please leave condolences online at www.brbsfuneral.com .

Share Your Memory of
Rose
Upload Your Memory View All Memories
Be the first to upload a memory!
Share A Memory