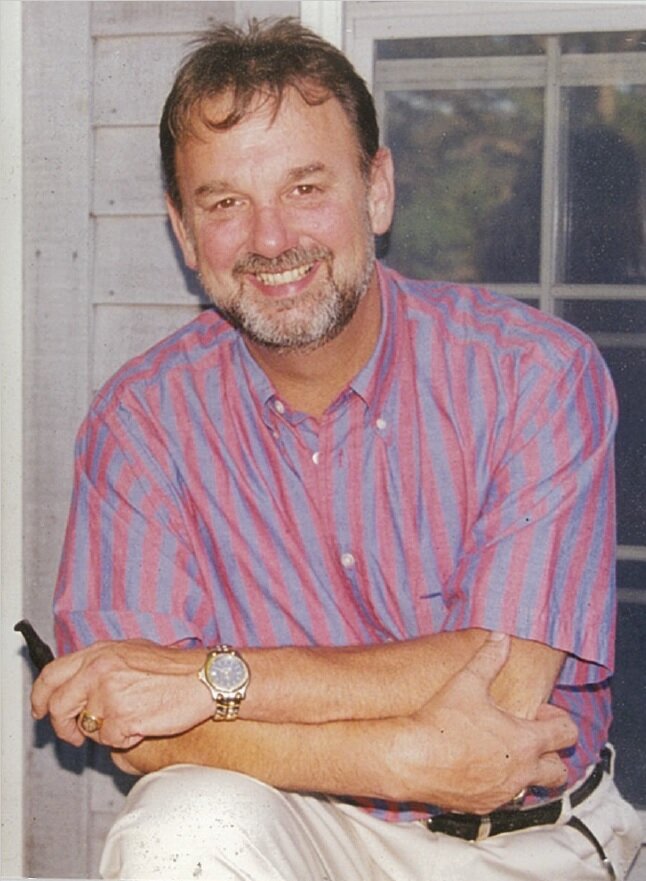 Scott Miller, 75, of Amsterdam passed away peacefully on Sunday, September 18, 2022. Born in Milford, MA on December 11, 1946 he was the son of the late Charles H. Miller and Eleanor Morandi Miller.

He attended Syracuse University and graduated with a double major in Political Science and Journalism. With stops at Gannett Litho Newspapers in Rochester (1968-1970) and The Cape Cod Times (1970-1972) he made his way to Amsterdam NY to team up with his father at the Amsterdam Recorder in 1972. At The Recorder he worked in Advertising Sales, as Ad Director, General Manager and finally succeeding his father as Publisher. Then in 1981 he decided on a change, and started Miller Printing, which he ran for 35 years until he passed the daily tasks and responsibilities to his son, Eben, in 2016.

Scott was a devoted father and husband, he loved his employees, was an advocate for his clients and a loyal friend. He created great relationships over his lifetime and formed wonderful bonds with many.

Most important to Scott was his family, and he was known affectionately as Papa. He was most thrilled with family gatherings, supporting his grandchildren and being a good ear to listen.

Services are private and at the convenience of the family. Arrangements have been entrusted to Betz, Rossi & Bellinger Family Funeral Home, Amsterdam.

Contributions in lieu of flowers may be made to Montgomery County SPCA, PO Box 484, Amsterdam, NY 12010, or online at http://www.mc-spca.com/wp/

Noted here is a heartfelt tribute from Mike Cinquanti

To send flowers to the family or plant a tree in memory of Scott Miller, please visit Tribute Store