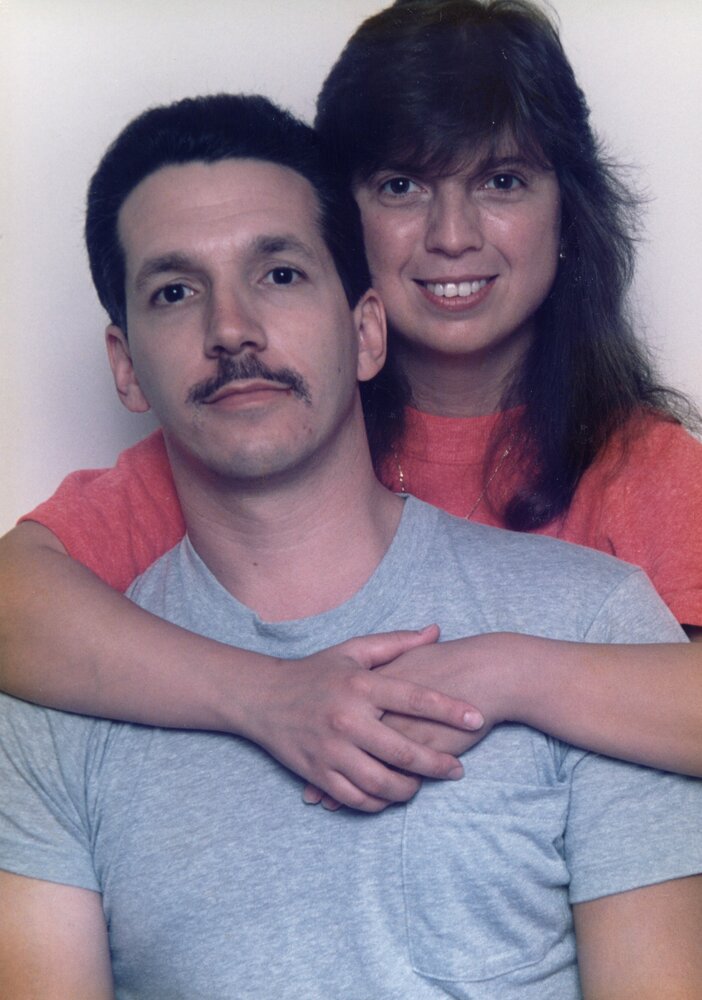 Obituary of John A. Sperduto

Besides his parents John is predeceased by his wife Lucia (Petrucci) Sperduto whom he married on September 9, 1995, they remained lovingly married until her passing on April, 3 2020.

Born and raised in Amsterdam, John was a 1976 graduate of Wilbur H. Lynch High School. John proudly served his country in the United States Army from 1976 to 1980. John worked for the New York State Civil Service in Albany retiring in 2012.

In lieu of flowers contributions in memory of John can be made to the Montgomery County SPCA, PO Box 484, Amsterdam, NY 12010.

To send flowers to the family or plant a tree in memory of John Sperduto, please visit Tribute Store