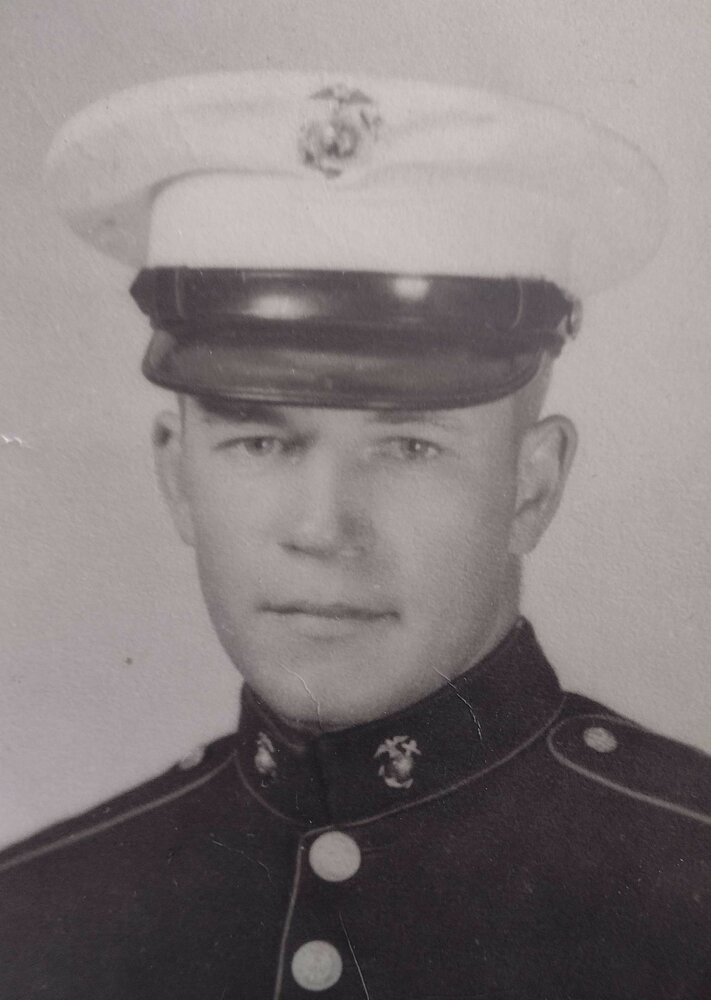 He was born on January 4, 1934 in Schenectady, NY the son of the late Aloysius J. and Genevieve Siarkowski Kozlowski Sr.  He was a graduate of the former Wilbur H. Lynch High School in Amsterdam.   Aloysius began working at a young age with his father in the Ice Block business in the City of Amsterdam for many years.

Aloysius entered the US Marine Corps and served during the Korean War in Korea from 1951 to 1954.   Following the War he was employed and a Police Officer for the Amsterdam Police Department for three years.  He then went to work for the New York State Corrections Department and the New York State Division of Youth at the former Tryon School in Johnstown, NY.  Aloysius also served as Town Justice for the Town of Amsterdam for over 13 years.

Aloysius enjoyed the holidays and spending time with his wife and family.

When Aloysius retired, the Honorable Judge Judy announced his retirement in her court room when she was employed as Judge for the NYS Division for Youth in New York City.

He married the former Jean Slaveikis on November 19, 1955. She passed away on March 29, 2020.  He is survived by his dear daughter, Donna Shelmandine of Johnstown, NY and a dear son, Kevin (Rhonda Oare) Kozlowski of the Town of  Amsterdam .    A sister-in-law, Judy (Dan) Clark of Clifton Park, NY.    Two cherished grandchildren, Danielle Rector and Daniel  Kozlowski.   One great-granddaughter, Ella Rae.   Nieces, nephews, and cousins also survive.

He was predeceased also by his  loving daughter, Debra (Debbie) Kozlowski Rector on March 10, 1998.  His beloved grandchildren, Joshua Rector in 2021 and Jason Rector in 2020.

The family would like to thank to all the Staff at the St. Johnsville Nursing Home, the  St. Johnsville Ambulance Corps and also the staff of St. Mary’s Hospital ER.

Funeral services will be held on Thursday October 6, 2022 at 7:00PM at the Betz, Rossi & Bellinger Family Funeral Home, 171 Guy Park Ave, Amsterdam, NY with The Very Rev. O. Robert DeMartinis E.V. presiding.  The family will receive relatives and friends on Thursday prior to the service from 5:00 to 7:00PM at the funeral home.  The John J. Wyszomirski Post #701 along with Marine Corps League will conduct a service Thursday at 5:00PM at the funeral home. Interment will be on Friday at 10:00AM at St. Casimir’s Cemetery with Marine Corps Honors.   In lieu of flowers memorial contributions made be made to the John J. Wyszomirski Post 701, West Main  St. Amsterdam, NY 12010.

To send flowers to the family or plant a tree in memory of Hon. Aloysius Kozlowski, please visit Tribute Store
Thursday
6
October