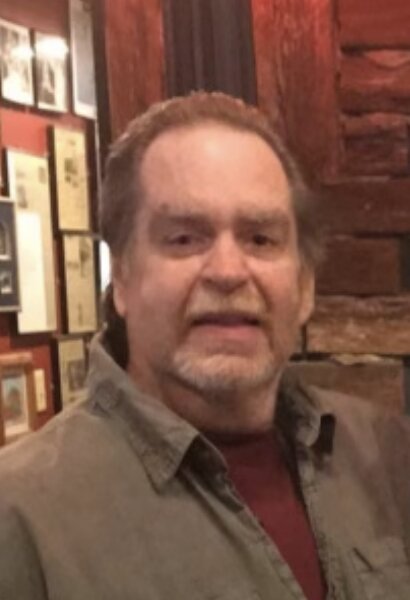 Obituary of Dean A. DiScenza

Dean A. DiScenza, 60, of Hagaman passed away on October 7, 2022 with his loving family by his side. He was born in Amsterdam on January 23, 1962. He was the son of the late Frank and Chloe (Ireland) DiScenza.

Dean is survived by his devoted children Andrew T. Arndt (Amanda) of Hagaman and Nicole B. Arndt and her fiancé, Dustin Tran. He is also survived by his sister, Suzanne of Albany, half-sister Heather Lee of Amsterdam, and sister-in law Joyce Hannan of Boston. He was predeceased by his brother, Brian A. DiScenza. He is also survived by the grandchildren whom he adored: Austin Arndt (Karina), Taylor Massaro, Kessiera Rava, Rhayna Arndt, Reece Arndt, Avani Tran and Lailie Tran. Other survivors include his godmother, Patricia Allen, many dear cousins and his beloved cat, Onyx.

Dean was a 1980 graduate of Amsterdam High School and was employed by Logistics One in Saratoga Springs. He was an avid baseball card collector and was a diehard fan of the New York Mets and the New York Giants. His greatest joys in life, however, were spending time by a fire with his family and trading cards with his close friends Chad, Al, Tony and Lenny.

A private Celebration of life service will take place at a later date.

In lieu of flowers, contributions in his memory can be made to The Mountain Valley Hospice, 108 Steele Avenue, Gloversville, NY 12078.

To send flowers to the family or plant a tree in memory of Dean DiScenza, please visit Tribute Store

Share Your Memory of
Dean
Upload Your Memory View All Memories
Be the first to upload a memory!
Share A Memory
Send Flowers