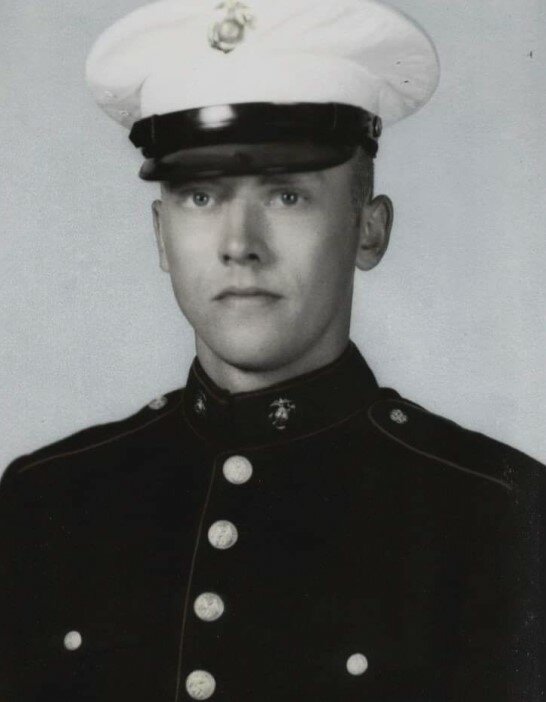 Obituary of Richard A Lindmark

Richard Arthur Lindmark, 91, of Sharon Springs, New York passed away at the Palatine Nursing Home on October 8, 2022.  Born May 3, 1931 in Brooklyn, N.Y., he was the son of Edythe and Ernest Lindmark.

Richard served in the United States Marines from 1951-1954 and was a sergeant for one year while serving in Korea.  On April 14, 1956 he married Bernice Juhl. Richard and Bernice were blessed with 4 children…Victoria Lindmark of Schenectady, Deborah (George) Crosby of Sharon Springs. Richard (Wendy) Lindmark of Canaan, and Carl (Terisa) Lindmark of Selkirk. Richard had eight grandchildren and 12 great-grandchildren. He was pre-deceased by his sister, Marion Lind Anderson.

A draftsman by trade, Richard worked for Texaco in New York City and Crellin Plastics in Chatham. Also a craftsman, he was an exceptional woodworker and enjoyed sharing what he made with family and friends.

Richard previously was a member of the Red Rock Volunteer Fire Company, the Chatham American Legion, and served as treasurer of the East Chatham Methodist Church.  He and Bernice most recently were members of Cornerstone Baptist Church in Ames, New York.

Mr. Lindmark’s family would like to extend grateful thanks to the Stratton V.A. Hospital and the Palatine Nursing Home for the care he received.

Arrangements have been entrusted to the care of Lenz and Betz Funeral Home, Canajoharie.