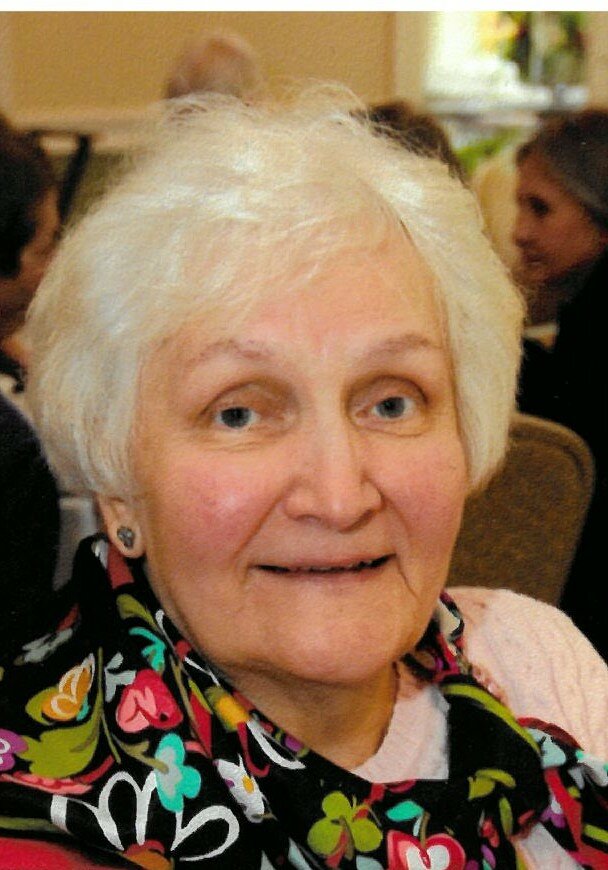 Obituary of Dorothy A. Savarese

Dorothy “Dot” Savarese, 86, of Amsterdam, passed away on October 25, 2022 at the Terisian House in Albany following a brief illness.

Born in Amsterdam, NY on January 29, 1936 a daughter of the late John and Violet Kokocki Bochniak. She was a lifelong Amsterdam resident and was a 1953 Graduate of St. Mary’s Institute in Amsterdam.

Dot was employed a Clerk for many years at the former New York Telephone Co. in Albany.

Dorothy was predeceased by her beloved son, David Savarese on July 23, 2014.

A Funeral Mass of Christian Burial will be held on Saturday October 29,2022 at 12:00 Noon at St. Stanislaus Roman Catholic Church, 50-52 Cornell St., Amsterdam, NY  with The Very Rev. O Robert DeMartinis E.V. as celebrant.   The family will receive relatives and friends on Friday October 28, 2022 from 5:00 to 7:00PM at the Betz, Rossi and Bellinger Family Funeral  Home, 171 Guy Park Ave, Amsterdam, NY 12010. The Rosary Society will Pray the Rosary prior to the calling hours commencing at 4:30PM.  Private interment will be in St. Stanislaus Cemetery, Amsterdam.

To send flowers to the family or plant a tree in memory of Dorothy Savarese, please visit Tribute Store
Friday
28
October

Share Your Memory of
Dorothy
Upload Your Memory View All Memories
Be the first to upload a memory!
Share A Memory
Send Flowers