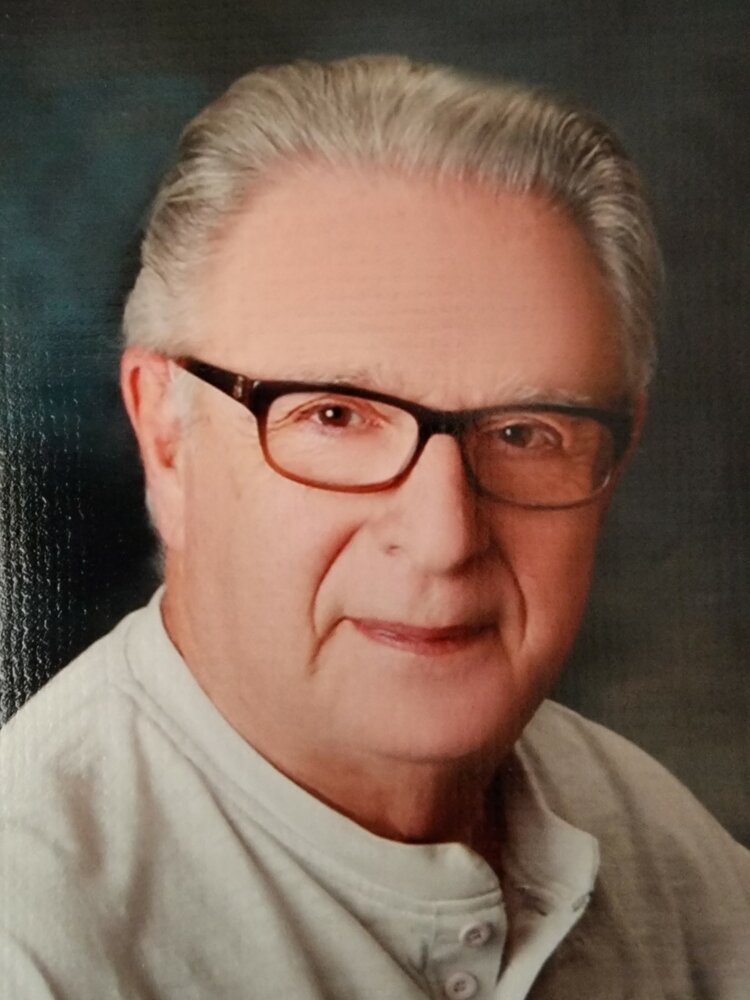 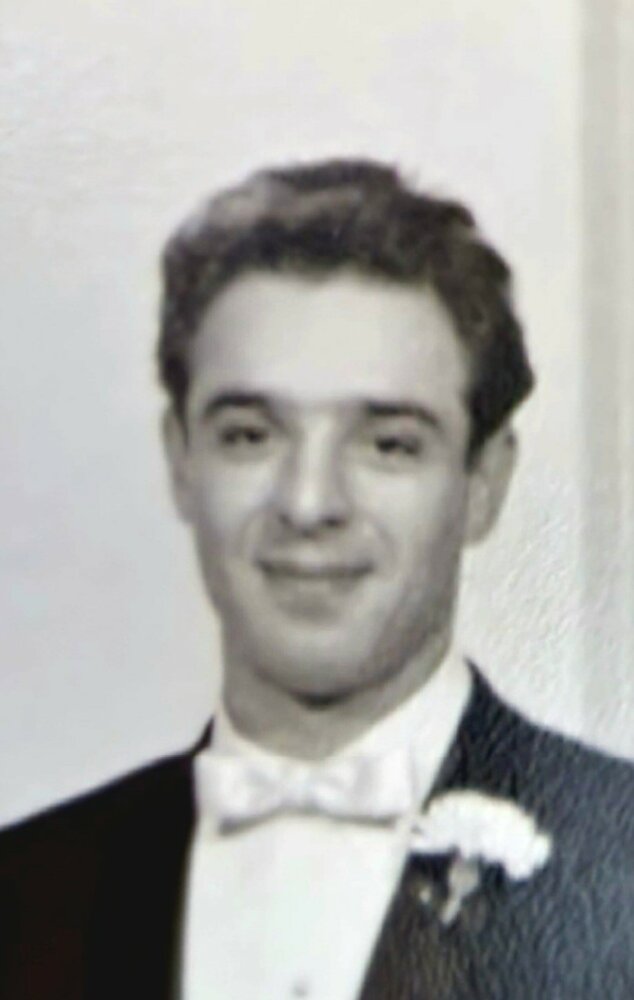 He was born on April 5, 1937, the son of Mr. Michael Cassella and Mrs. Rose Coluni Cassella of Amsterdam. He attended local schools and following his graduation enlisted in the United States Army, Third Armored Division in Germany. Following his service to our country Mario was united in marriage to Miss Patricia Anderson on October 29, 1961.

He was employed by General Electric in Schenectady for 35 years where he worked as a Crane and Elevator Repairman until his retirement in 1997.

Mario enjoyed being outdoors; he loved to hunt and fish and was a member of the Tribes Hill Fish and Game Club. He was often seen walking, especially on Guy Park Ave, and always while bouncing his tennis ball. He will be greatly missed by all who knew and loved him.

A private graveside service with Military Honors will take place at the convenience of the family.

To send flowers to the family or plant a tree in memory of Mario Cassella, please visit Tribute Store