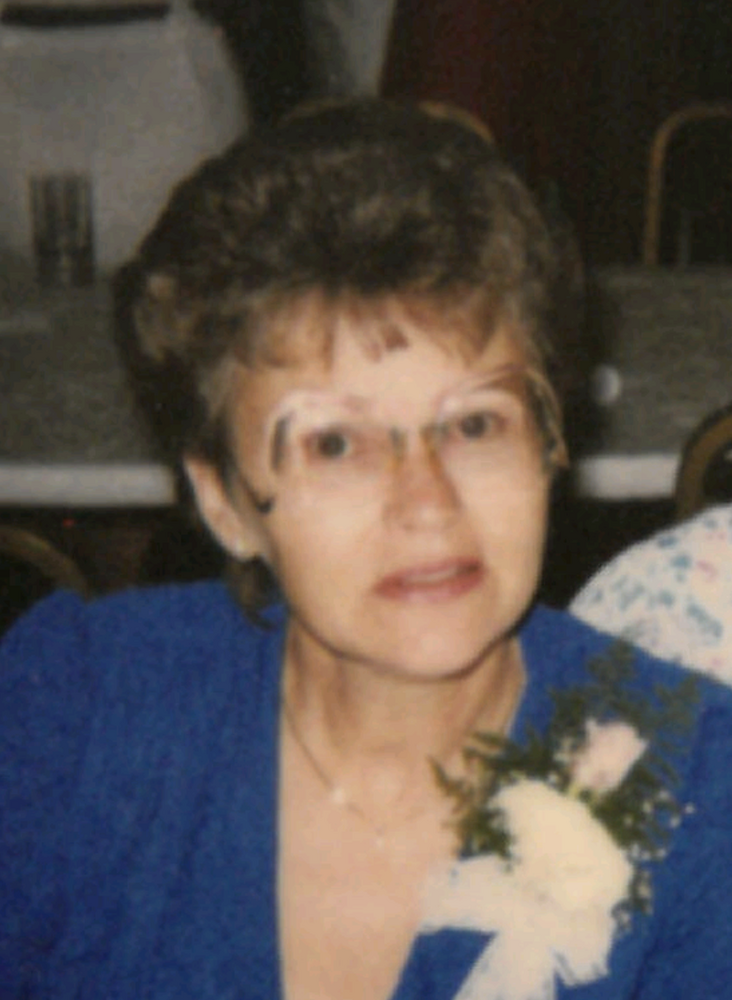 Wanda was born in West Albany, New York on November 10, 1936, she was the daughter of the late John and Julia (Zaloga) Della Rocco.

Mrs. Hauf was united in marriage to her loving husband, Frederick C. Hauf, Jr. on August 22, 1959 at St. Francis DeSales Church in West Albany. The couple shared 41 wonderful years together, until his passing on February 25, 2001.

Mrs. Hauf was a graduate of the Cathedral Academy in Albany, New York, class of 1956. She worked for the New York Telephone Company (now Verizon) as a Manager for 32 years, retiring in 1988.

Mrs. Hauf was of the Roman Catholic Faith, a communicant and parishioner of St. Stanislaus Church, and later of St. Mary’s Church in Amsterdam.

Survivors include her brother, John V. Della Rocco; her special niece and nephew, Linda and Thomas McGillin. She is also survived by several nieces, nephews, great-nieces, great-nephews, and cousins.

In keeping with Mrs. Hauf’s wishes, no services will be held. Cremation was performed at Vale Cemetery and Crematorium in Schenectady, New York. Interment will be held privately in Our Lady of the Angels Cemetery in Colonie, where she will be laid to rest with Frederick and their sons.

Memorial Contributions may be made in Wanda’s memory to the Montgomery County SPCA, P.O. Box 484, Amsterdam, NY 12010, or to a charity of your choice. Arrangements have been entrusted to the care of Betz, Rossi & Bellinger Family Funeral Home.

To send flowers to the family or plant a tree in memory of Wanda (Della Rocco) Hauf, please visit Tribute Store

Share Your Memory of
Wanda
Upload Your Memory View All Memories
Be the first to upload a memory!
Share A Memory
Send Flowers