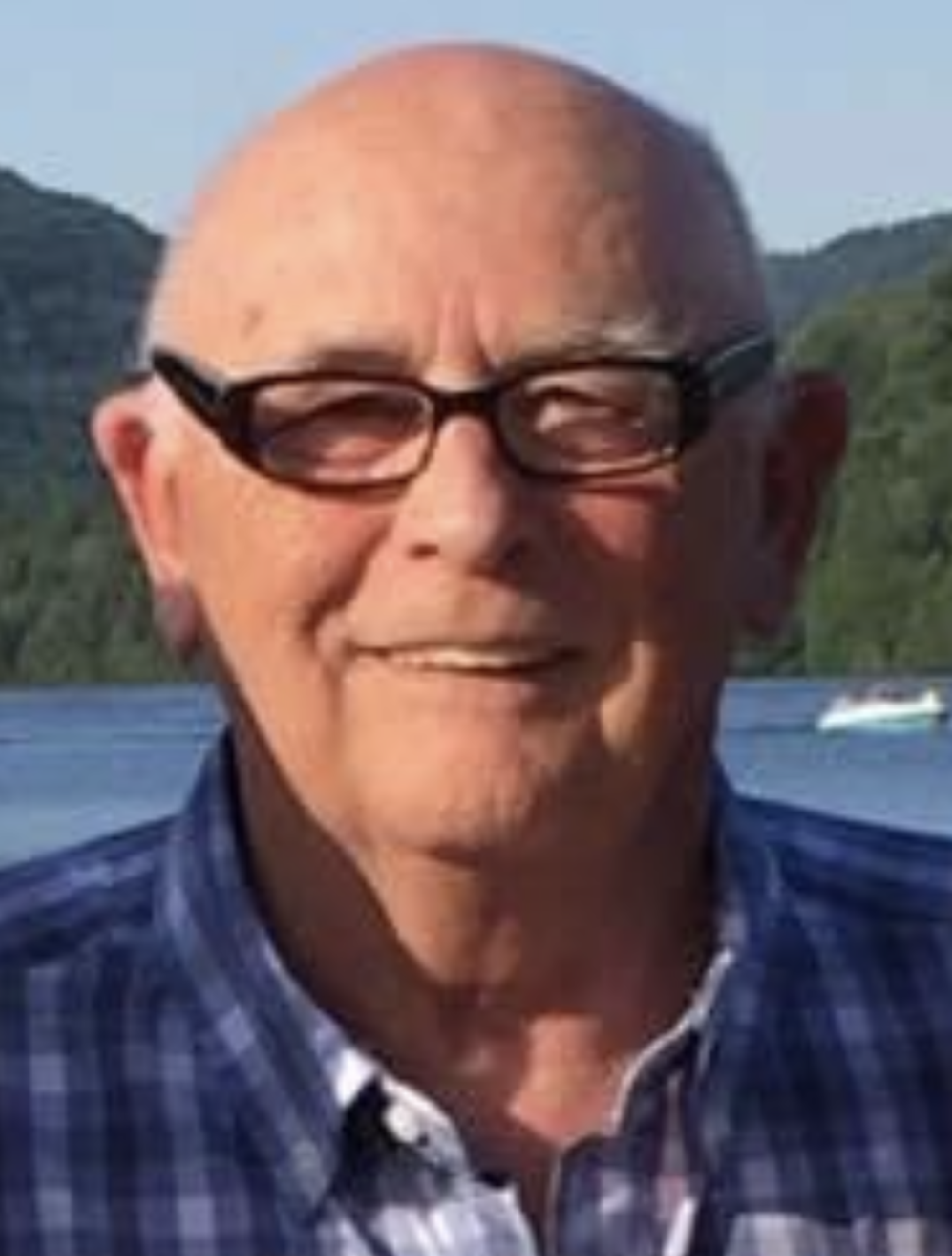 Obituary of Gene A. Steele

Gene was a graduate of Gloversville high school and proudly served in the United States Navy. Gene worked as a construction foreman for Callahan Industries and was very well known as a taxicab driver for many years.

Contributions may be made in memory of Gene to either the James A. Brennan Memorial Humane Society, 437 Nine Mile Tree Rd., Gloversville, NY 12078, or to Kelly's Angels online at kellysangelsinc.org.

The staff of Walrath & Stewart Funeral Home is honored to be assisting the Steele family.

To send flowers to the family or plant a tree in memory of Gene Steele, please visit Tribute Store
Friday
11
November

Share Your Memory of
Gene
Upload Your Memory View All Memories
Be the first to upload a memory!
Share A Memory
Send Flowers