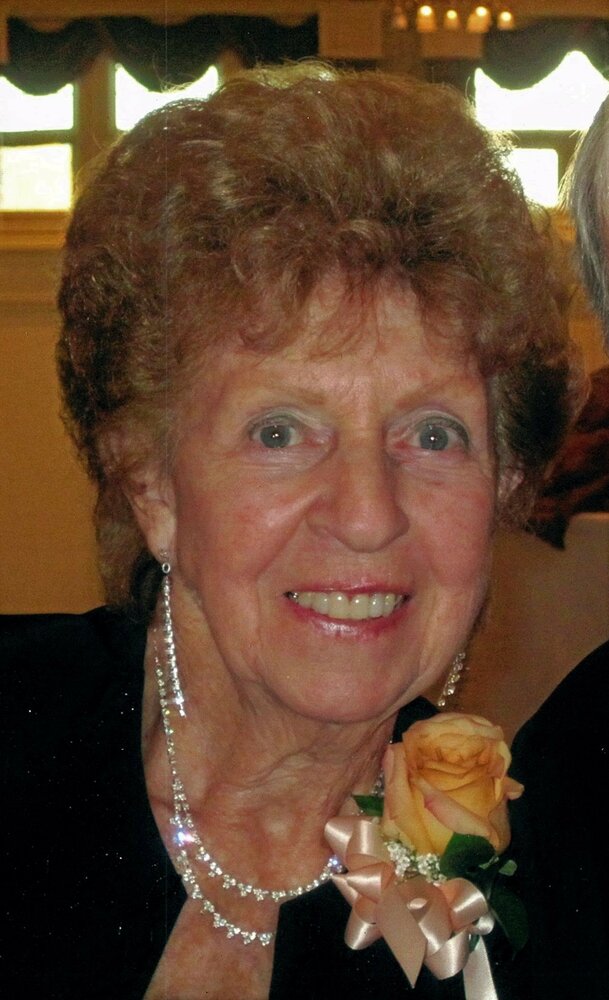 A lifelong city resident, she was born on February 26, 1929 the daughter of the late Stephen and Helene Spickler Lucas.  She was a graduate of St. Mary’s Institute and later worked for New York Telephone Company and Verizon until her retirement.

On October 8, 1950 she married the love of her life, Francis E. “Buddy” DiCaprio Sr.  That union was blessed with 53 years of marriage until his passing on August 18, 2003. Together they raised a family, and operated the family business, DiCaprio’s Diner and Caterers’.

Wanda was a lifelong parishioner of Historic St. Mary’s Church, where she sang in the choir.  She was also a member of the Columbian Auxiliary Bowling League, The Sacandaga Boating Club where she was a First Mate and Officer and the Verizon Pioneers Club.  Above all, she loved her family and friends.  She will be sadly missed by all who knew and loved her.

In addition to her husband Buddy, she was predeceased by her siblings, Theodora “Teddy” Meyers and Chester Lucas; her son, Frank E. “Frank“ DiCaprio Jr., her great grandson, Liam DiCaprio; and her second love, Robert Curtis.

Relatives and friends are invited and may call on Wednesday, November 16, 2022 from 4p.m. until 7p.m. at the Betz, Rossi & Bellinger Family Funeral Home, 171 Please visit the online memorial at www.brbsfuneral.com

The family wishes to extend a heartfelt thanks to the medical staff at Albany Medical Center 5D East, Palliative Care and Mountain Valley Hospice for their compassionate care.

To send flowers to the family or plant a tree in memory of Wanda DiCaprio, please visit Tribute Store
Wednesday
16
November

Share Your Memory of
Wanda
Upload Your Memory View All Memories
Be the first to upload a memory!
Share A Memory
Send Flowers