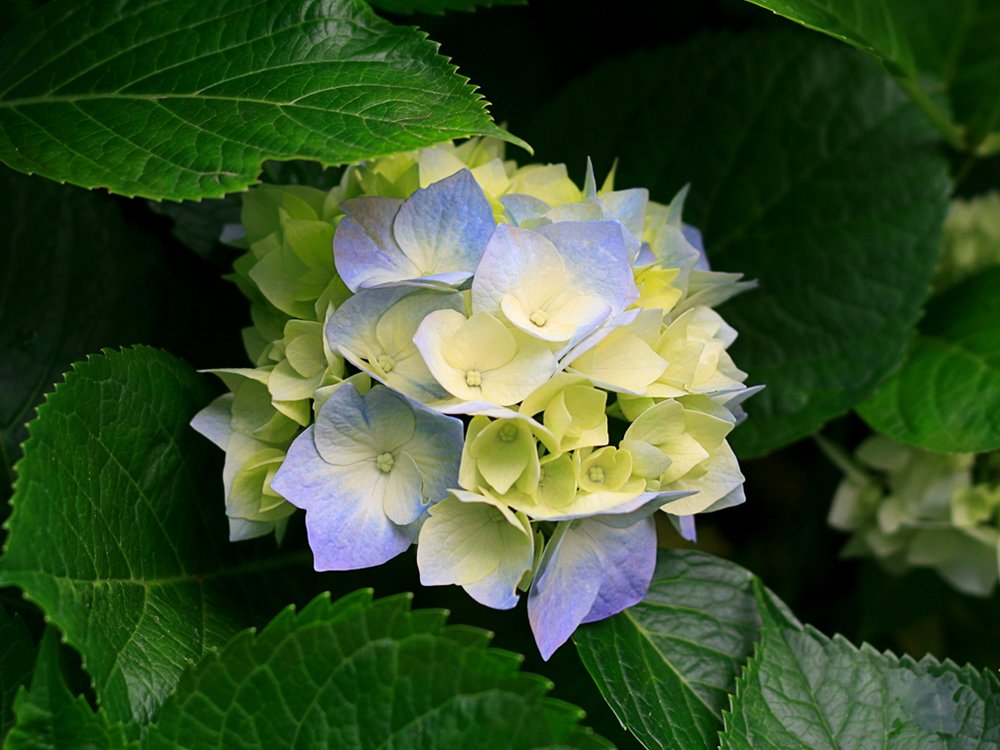 Mrs. Dolores Partyka, 91, formerly of Catherine St passed away on Saturday, November 12, 2022 at the Mariposa Hospice House in The Villages, Florida.

She was born Dolores Walsh on April 30, 1931 to Mr. Arthur Walsh and Mrs. Marian Pelotte Walsh of Amsterdam. She attended local schools including Wilbur H. Lynch where she graduated in 1949. Dolores took a number of banking courses and became employed by Amsterdam Savings Bank, where she worked her way up to become the Vice President. She retired from her position in 1996.

Dolores was united in holy matrimony to Mr. Raymond S. Partyka on June 18, 1950. They remained lovingly married for 63 years until his passing on November 7, 2013.

In addition to her husband, Ray, Dolores was preceded in death by her parents, Arthur and Marian as well as her brother Donald Walsh.

A private graveside service will take place at the convenience of the family.