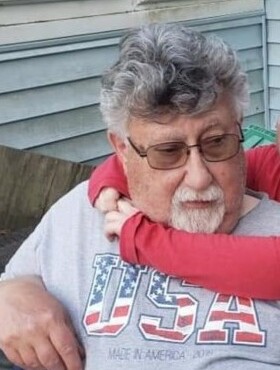 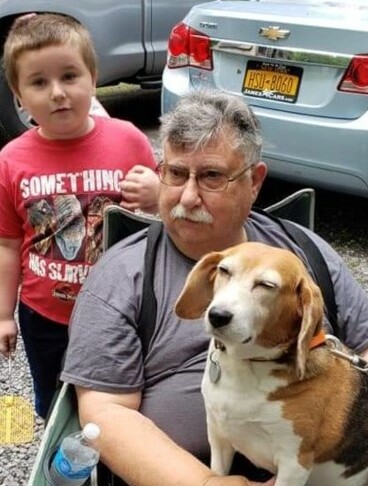 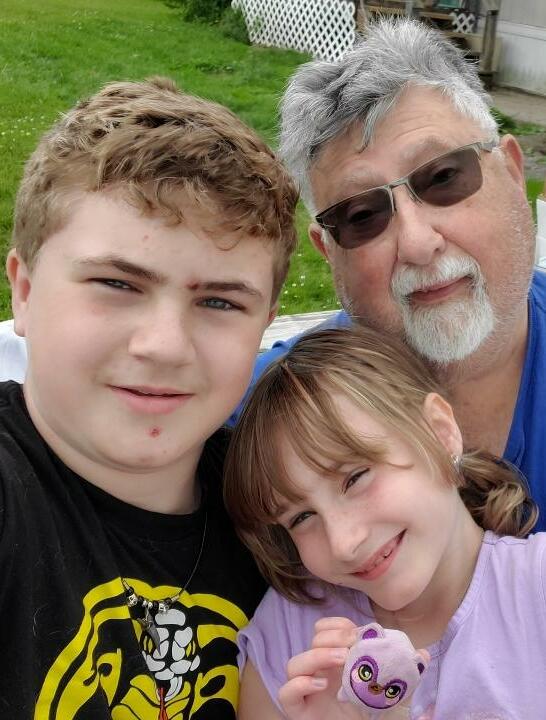 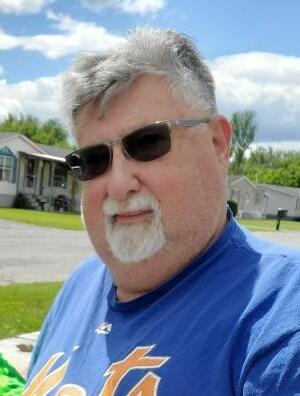 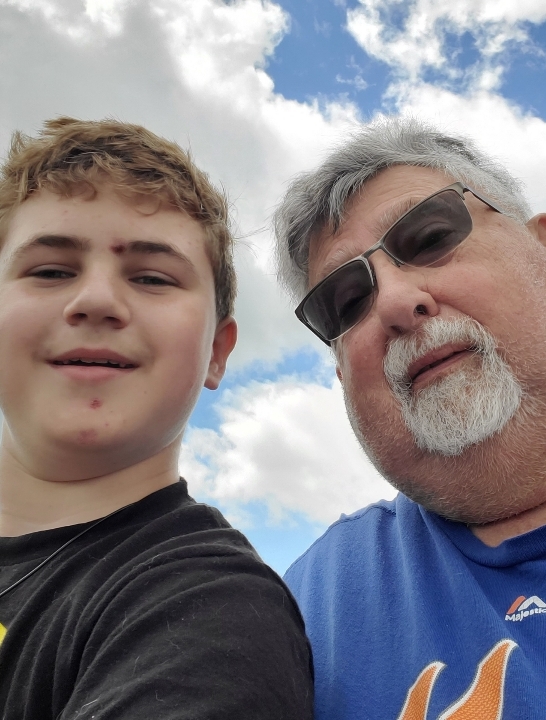 Gerald Alan Johnson, 73, of Gloversville, New York, left us unexpectedly on November 14, 2022 due to complications from a recent surgery. Born on June 8 1949 to Mary Duross Johnson and John “Sonny” Johnson. Gerald joined 2 older brothers, Larry and Ron, that were his best friends.

Gerald worked as a custodian in the Fulton County offices for many years. In his retirement, he enjoyed working alongside his uncle in the antique business.

An avid outdoorsman, Gerald was known for his love of hunting, fishing, riding ATVs, and camping. He collected different guns and knives, and had an extensive knowledge of the great outdoors that he loved to share with his family. His favorite place to camp was Glimmerglass State Park. Gerald was also an avid fan of the New York Mets (and anyone who was playing against the Yankees).

Above all, Gerald was a family man, who was immensely proud of his grandchildren, who knew him as “Poppa G.” He introduced them each to martial arts, primarily Karate, and always made sure to attend their meets and tournaments throughout the 518. He enjoyed taking his grandchildren on ATV rides, and bringing them out to eat, where they would all enjoy their favorite foods.

Aside from his parents, John and Mary, Gerald is preceded in passing by his brothers, Larry Johnson and Ronald Johnson.

A Celebration of Gerald’s Life will be held at a later date, to be announced.

Share Your Memory of
Gerald
Upload Your Memory View All Memories
Be the first to upload a memory!
Share A Memory