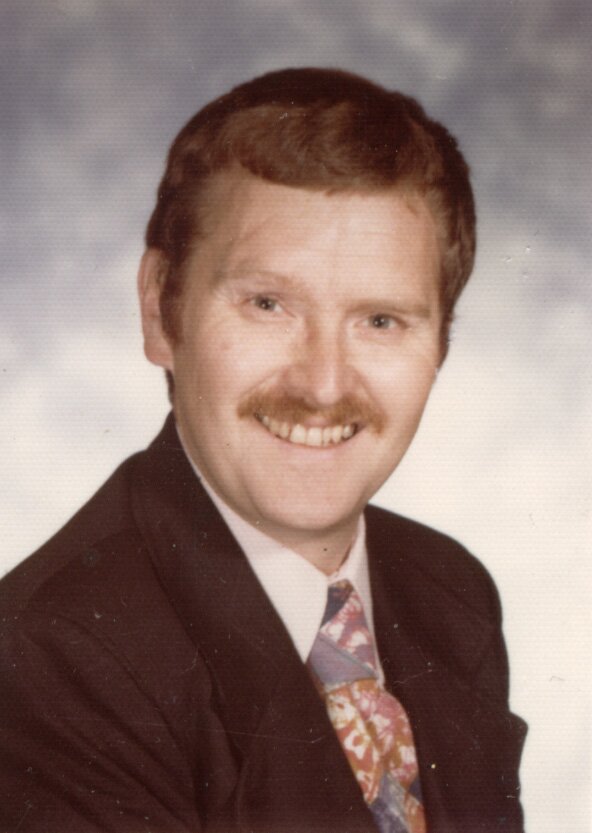 Patrick J. Szurek, 79, of the Town of Amsterdam passed away peacefully at St Mary’s Hospital on Monday November 21, 2022. He had fought heart failure for some time.

Patrick was born on January 28, 1943, to Edward and Nympha Knapik Szurek. Born and raised on Milton Ave, he graduated from Amsterdam High’s class of 1961. During his High School years, he worked at Lou’s Market, East Main Street.

Pat went on to graduate from Oneonta State Teacher’s College in 1968. He graduated with a Bachelor of Science degree majoring in elementary education. While in college he worked at the Victory Market in Oneonta, NY.

In the fall in 1968 he began his career at Fonda-Fultonville Central School. Patrick spent 30 years teaching at Fonda. He was proud of the school and the fine reputation it holds.

During his first five years of teaching, Pat received his masters’ degree from Russell Sage College.

He had an appreciation for houses and rental properties. For this reason, he became a real estate salesman and later a real estate Broker. He and his wife, Donna sold property in Amsterdam and Saratoga, NY.

They were owners of several rental properties in Amsterdam. They enjoyed the camaraderie with the many tenants. Along with his real estate license, Pat was a notary and an insurance broker.

Pat was married to Donna Tessiero in 1967. He was a communicant of St Mary’s Church in Amsterdam.

The celebration of Patrick’s life will take place on Saturday November 26, 2022, at Historic St. Mary’s Roman Catholic Church, 156 East Main Street, Amsterdam, NY 12010. Relatives and friends are invited to call at the church from 10 am to 11 am with a Mass of Christian Burial to follow at 11 am with Reverend Martin Kordel, CRL as celebrant.

In lieu of flowers a donation may be made in Pat’s memory to The Ty Louis Campbell Foundation, 1787 US-6, Carmel Hamlet, NY 10512.

To send flowers to the family or plant a tree in memory of Patrick Szurek, please visit Tribute Store
Saturday
26
November

Share Your Memory of
Patrick
Upload Your Memory View All Memories
Be the first to upload a memory!
Share A Memory
Send Flowers